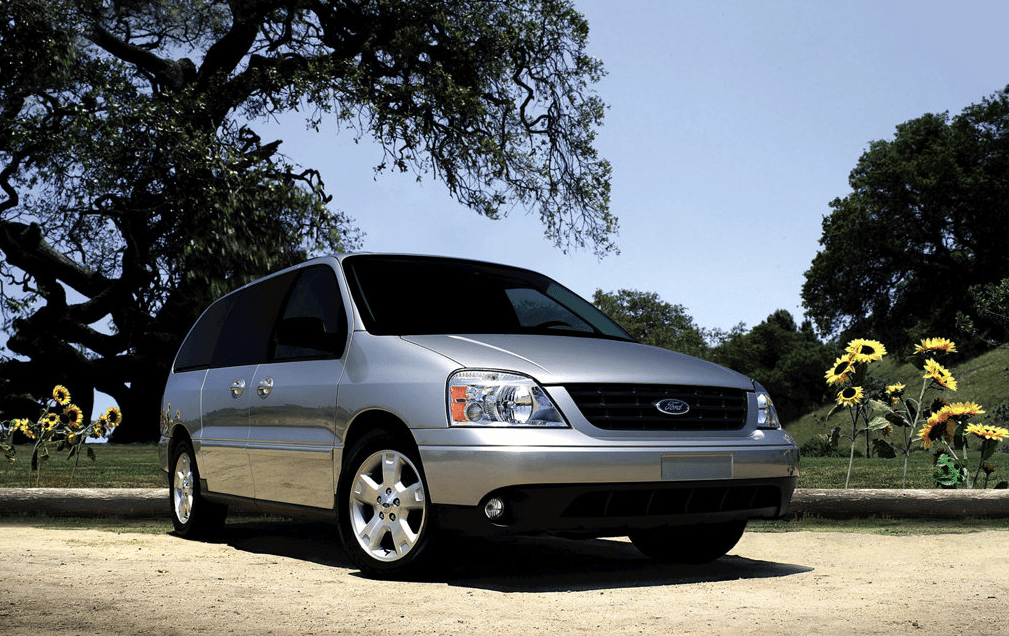 Swimming in brands up to their ears, General Motors produced 13 of Canada’s 40 best-selling vehicles in 2006.

Context: in 2013, only five of Canada’s top 40 were GM products: Sierra, Silverado, Cruze, Equinox, and Terrain.

The Ford F-Series was Canada’s best-selling vehicle overall in 2006 as sales improved 4%. Overall, the new vehicle market was up 2%, a gain of more than 31,000 sales. 54% of the new vehicles sold were passenger cars, a group which was led by the Honda Civic.

Canada’s top-selling SUV/crossover was the Ford Escape, sales of which jumped 9%. Combined, GM’s minivans outsold all but five vehicles. Six of the 40 best-selling vehicle lines in the country were minivans. The Dodge Caravan was the leader of the pack.

These were Canada’s 40 best-selling vehicles in calendar year 2006.