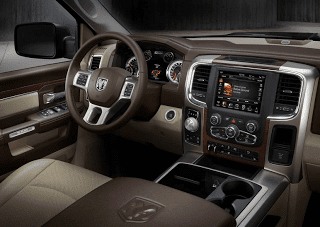 While the Toyota Tacoma is the leader of the pack when it comes to non-full-size trucks, the drop-off from March 2012’s fourth-ranked truck to the fifth-ranked Tacoma is an astounding 2465 units. In other words, for the Tacoma to have risen to the Chevrolet Silverado’s level, sales would have needed to rise 276% from March 2011 levels. Instead, Tacoma sales dropped 7% year-over-year.

Ignoring the basement dwellers – the Tacoma sort of sits at the top of the stairs peeking out the basement door – the four best-selling trucks in Canada accounted for 15.1% of all new vehicle sales in Canada in March 2012. The Ford F-Series alone brought in more than 6% of the approximately 158,000 auto sales last month.

GM’s twins didn’t succumb to the ignominy of February’s rankings. A month ago GoodCarBadCar reported that both the Ford F-Series and Dodge Ram out-sold the GMC Sierra and Chevrolet Silverado combined. In March, during the Ram pickup’s best-ever Canadian sales month, the GM trucks fought back and beat the Ram by 784 sales.

GoodCarBadCar will have more truck sales data in the coming days. For now you’ll have to be satisfied combing through GoodCarBadCar’s model-by-model rundown of monthly and yearly sales figures by accessing the dropdown menu near the top right of this page. Or you can check out what’s already been written on the matter by yours truly over at Sympatico Autos.