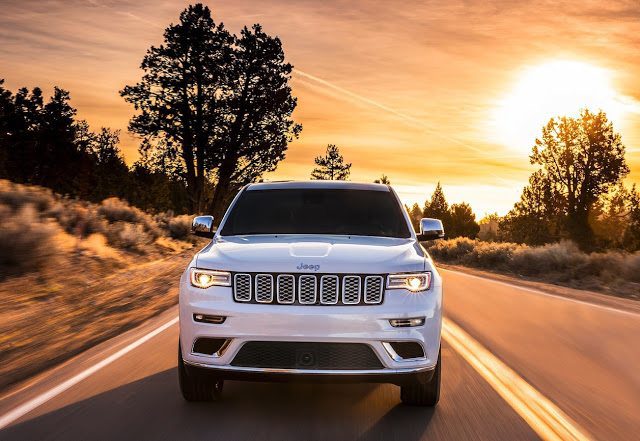 The Ford Escape, traditionally Canada’s best-selling utility vehicle but a consistent silver medallist in 2016, topped the SUV/crossover sector with a 935-unit margin of victory in November 2016. Escape sales jumped 11%. The year-to-date leading Toyota RAV4, almost assured of ending the year as the top seller in the category, slid 2% to 3640 units and third place.

Escape sales are down 2%, year-over-year, through 2016’s first 11 months. The compact Ford’s five best-selling rivals are all on track for all-time annual records.

‘;
document.getElementById(“vinads_div”).innerHTML = lfAd;
}
});
We published our review of a 2017 Ford Escape Titanium EcoBoost AWD earlier this week. Crediting the Escape for class-leading on-road behaviour, we were nevertheless taken aback by the price and a cabin that feels somewhat behind the times.

14 of the 20 top-selling utility vehicles in Canada in November reported more sales this year than in November 2015. The biggest gain belonged to the Kia Sportage, sales of which doubled. The Dodge Journey’s 34% slide was worst among the 20 most popular SUVs and crossovers in Canada.

Historical monthly and yearly sales figures for any of these best-selling SUVs and crossovers can always be accessed through the dropdown menu at GCBC’s Sales Stats page, and for those not viewing the mobile version of this site, near the top right of this page, as well. Mobile users can now thumb across the table for full-width access. GoodCarBadCar has already published the list of Canada’s best-selling trucks in November and will shortly publish a list of Canada’s most popular cars.