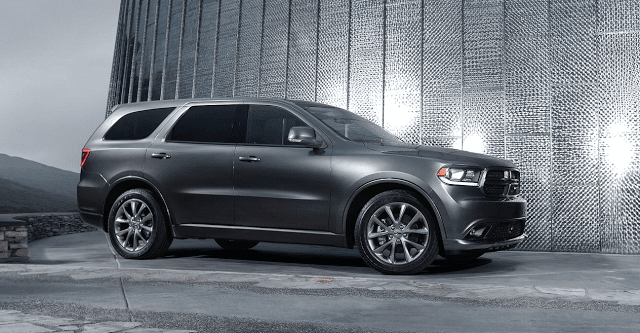 2015’s best-selling SUV/crossover in Canada, the Ford Escape, suffered a modest 1% downturn in March 2016 and fell to third place in its sector.

Canada’s best-selling SUV through the first-quarter of 2016, the Toyota RAV4, jumped 16% to 3970 units in March 2016, but fell four units short of catching the top-selling utility vehicle, Honda’s surging CR-V.

A couple of Canada’s top-selling utilities in March are unexpected attendees. Dodge Durango sales more than tripled to 1084 units, good enough for 19th among SUVs/crossovers in March. The Hyundai Santa Fe XL recorded its best month ever, jumped 75% to 1187 units, second among three-row utility vehicles.

Historical monthly and yearly sales figures for any of these best-selling SUVs and crossovers can always be accessed through the dropdown menu at GCBC’s Sales Stats page, and for those not viewing the mobile version of this site, near the top right of this page, as well. GoodCarBadCar has already published the list of Canada’s best-selling trucks in March and will shortly publish a list of Canada’s most popular cars.