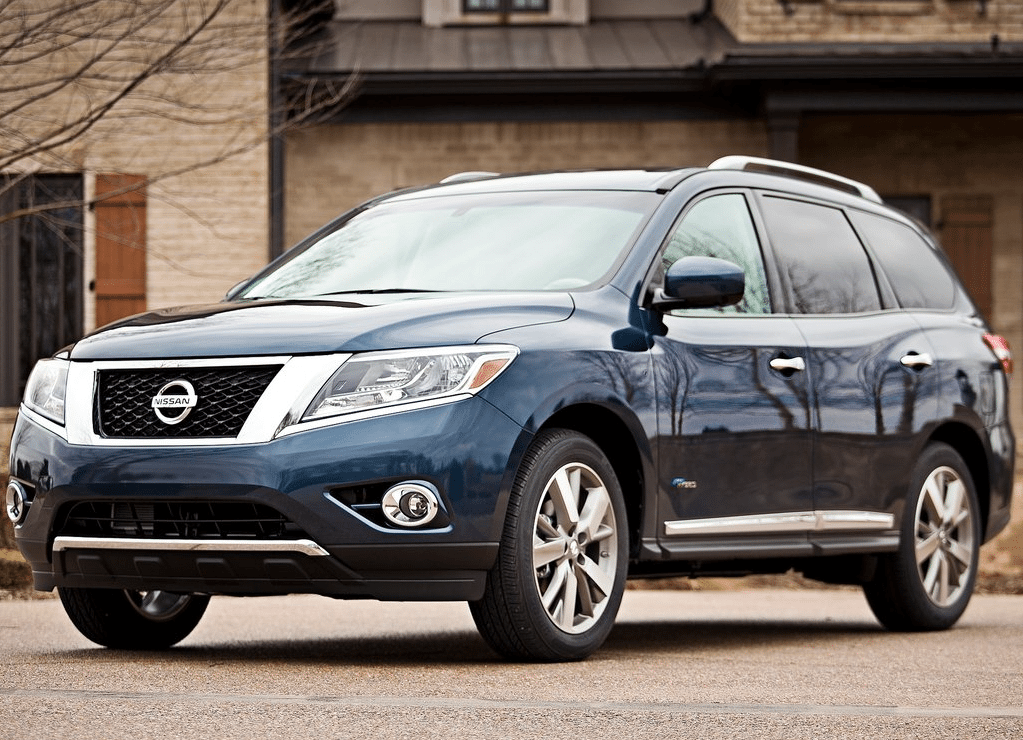 Despite a sharp 14% year-over-year decline, the Ford Escape was Canada’s best-selling utility vehicle in February 2015 after a three-month hiatus.

South of the border, Escape sales also declined in a fast-growing market, and the perennial number two (the Honda CR-V is the traditional U.S. leader) dropped to fifth place.

Yet even with fast-rising Toyota RAV4 volume and steadily growing sales of the Honda CR-V and Nissan Rogue, the Escape fended off its February challengers. Through two months – the slowest two months on the Canadian auto sales calendar – the Escape is a scant 39 units ahead of the Toyota.

Canada’s leading three-row utility vehicle in February was the 15th-ranked Nissan Pathfinder, sales of which grew 30% to 702, 100 more than the Toyota Highlander achieved. Three vehicles which are available with third-row seating outsold the Pathfinder last month: Rogue, Journey, and Sorento.

Historical monthly and yearly sales figures for any of these best-selling SUVs and crossovers can always be accessed through the dropdown menu at GCBC’s Sales Stats page, and for those not viewing the mobile version of this site, near the top right of this page, as well. GoodCarBadCar has already published the list of Canada’s best-selling trucks in February 2015 and will shortly publish a list of Canada’s most popular cars.