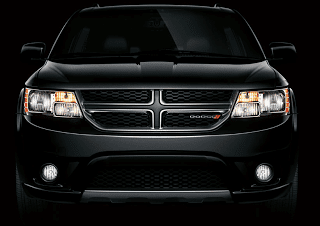 After winding its way onto Canada’s best-selling SUV/crossover list in March 2012 and April 2012, just its second and third months on sale, the Mazda CX-5 couldn’t muster more than 1308 Canadian sales in May 2012. The Hyundai Tucson, down 19% year-over-year, fell to 1361 sales, 53 units ahead of the big-mouthed Mazda.

There were other changes besides the CX-5’s offing and the Nissan Rogue’s re-entry. Ford took back Canada’s best-selling SUV title, not just for the single month of May, but on year-to-date terms. Don’t for a second conclude that the Ford’s ticket to the top was paid for by the all-new 2013 Escape, either. For one thing, Escape sales were down compared with May of last year. For another, the 2013 Escape is still a rare species. The Ford dealer nearest to GCBC Towers currently has five 2013 Escapes for sale and 64 old-design 2012 Escapes.

Of course, the combined efforts of Chevy’s Equinox and its twin, the GMC Terrain, would have landed the duo in second place in May with 3141 sales. Terrain sales slid 10% in May.

Monthly and yearly sales figures for these ten utility vehicles and every other vehicle currently on sale in North America can be found through the dropdown menu at the top right of this page or at GoodCarBadCar’s Sales Stats home. Key links should be checked out at the bottom of this post. Below, you’ll see the top 10 best-selling SUVs in Canada from May 2012.