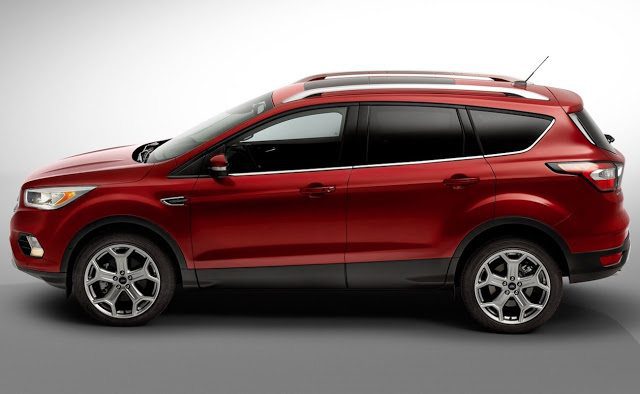 Canada’s five best-selling cars in August 2016 all sold less often than in August 2015. In fact, as the overall Canadian auto industry slid 2% in August, 14 of the 20 most popular cars in Canada reported year-over-year declines.

Canada’s four top-selling utility vehicles, on the other hand, all sold more often in August 2016 than in August 2015. Of the 20 most popular SUVs/crossovers in Canada last month, 13 reported year-over-year increases.

That includes profoundly large increases from the three top sellers. The Ford Escape, Honda CR-V, and Toyota RAV4 combined for a 28% improvement worth 3147 additional sales.

The Ford Escape was Canada’s top-selling utility vehicle in August; the Toyota RAV4 leads the Escape – its nearest rival – by 3283 sales heading into the final one-third of 2016.

Historical monthly and yearly sales figures for any of these best-selling SUVs and crossovers can always be accessed through the dropdown menu at GCBC’s Sales Stats page, and for those not viewing the mobile version of this site, near the top right of this page, as well. Mobile users can now thumb across the table for full-width access. GoodCarBadCar has already published the list of Canada’s best-selling trucks in August and will shortly publish a list of Canada’s most popular cars.