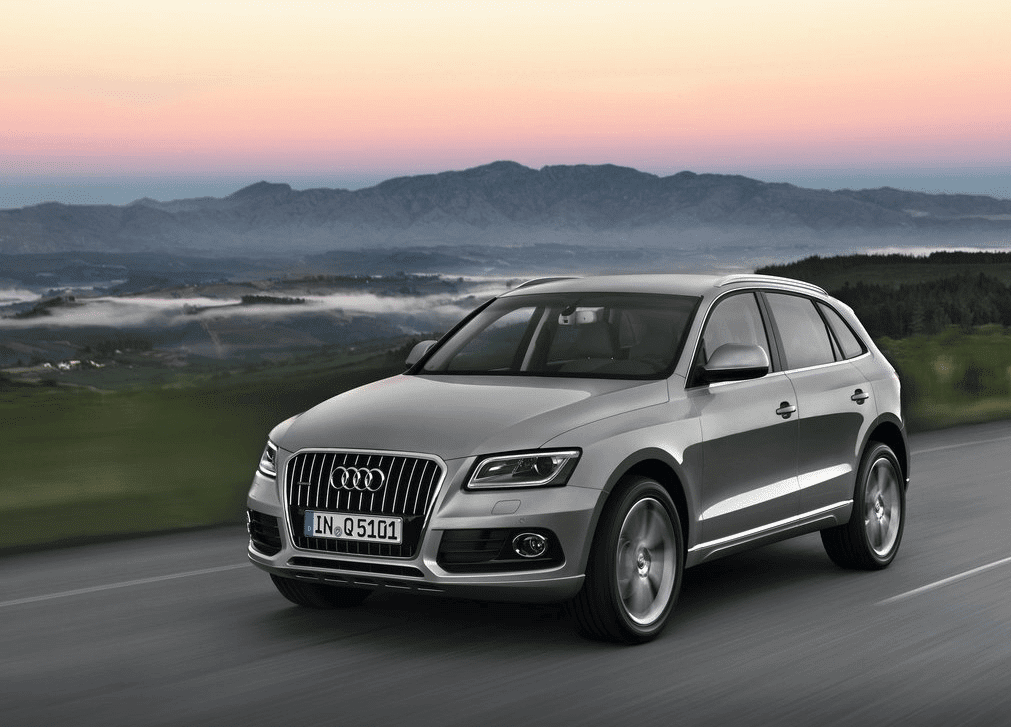 With its best-ever Canadian sales month, the Audi Q5 became the only premium brand SUV to crack this list of April 2015’s 20 top-selling utility vehicles.

Granted, the Q5 is a long way back of the top-selling Ford Escape, which has sat atop the leaderboard now in two of the last three months. Ford sold 5.5 Escapes for every Q5 sold in Canada last month.

But for a luxury-badged crossover to sell more than 900 copies in a single month in Canada, esepcially one as long in the tooth as the Q5, it has to be both a desirable and an affordable machine.

The Escape was not closely challenged by any rival in April. Strong months from the Toyota RAV4 and Honda CR-V weren’t enough to come within 800 units of catching the Ford.

Ford also positioned the Edge and Explorer in the top 15. There are three Jeeps in the top 17. Hyundai and Kia combined for three positions in the top 13.

Historical monthly and yearly sales figures for any of these best-selling SUVs and crossovers can always be accessed through the dropdown menu at GCBC’s Sales Stats page, and for those not viewing the mobile version of this site, near the top right of this page, as well. GoodCarBadCar has already published the list of Canada’s best-selling trucks in April and a list of Canada’s most popular cars, links to which you’ll find below.