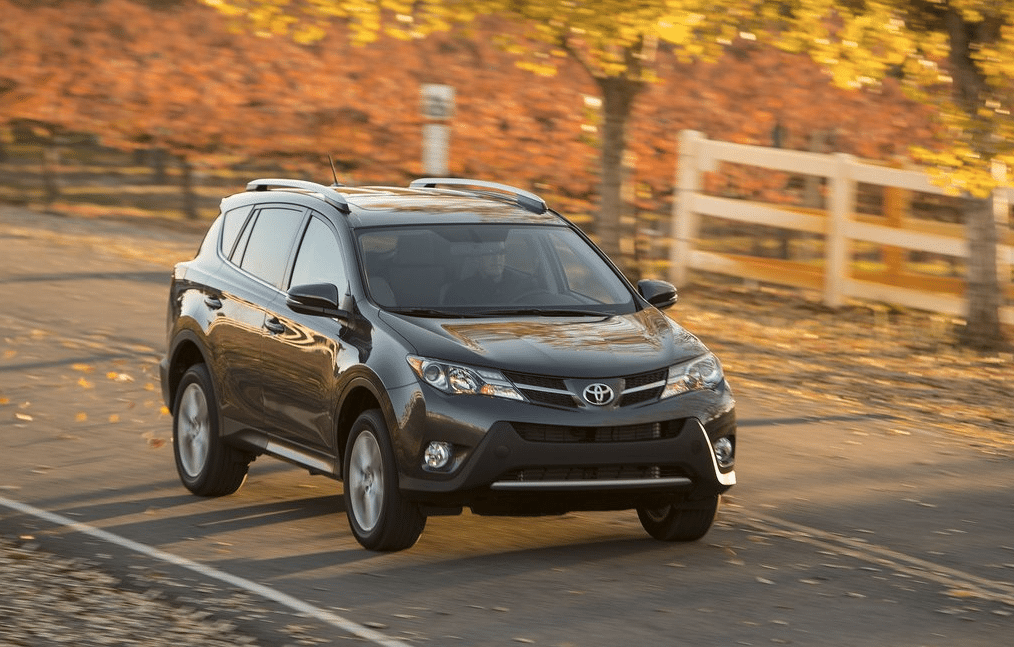 Ford Canada sold more than 5000 Escapes for the fifth consecutive month in September 2014 and thus outsold the surging Toyota RAV4 by 779 units. Year-to-date, the RAV4 trails the Escape by more than 13,000 units.

Canada’s four top-selling utility vehicles collectively reported a year-over-year monthly improvement of 43% in September, a gain of 4597 units. At this time last year they accounted for 7.1% of all September new vehicle sales in Canada; that figure rose to 9.0% in September 2014.

The aging Journey’s decline, 12.5% through the first nine months of 2014, is more than made up for at Chrysler Canada by the Jeep brand, where sales are up 60% this year. 24% of the vehicles sold by the Chrysler Group in 2014 have been Jeeps, up from 16.3% during the same period last year.

Historical monthly and yearly sales figures for any of these best-selling SUVs and crossovers can always be accessed through the dropdown menu at GCBC’s Sales Stats page, and for those not viewing the mobile version of this site, near the top right of this page, as well. GoodCarBadCar has already published the list of Canada’s best-selling trucks in September and will shortly publish a list of Canada’s most popular cars.

Source: Automakers & ANDC
* Total Santa Fe Sport/Santa Fe XL: down 2.9% to 2875 in September; up 11% to 24,981 YTD.
GCBC continues to showcase the Subaru Outback as a passenger car until at least the end of the year. If considered an SUV, the Outback would have ranked 19th in September with 936 sales, a 71% increase.