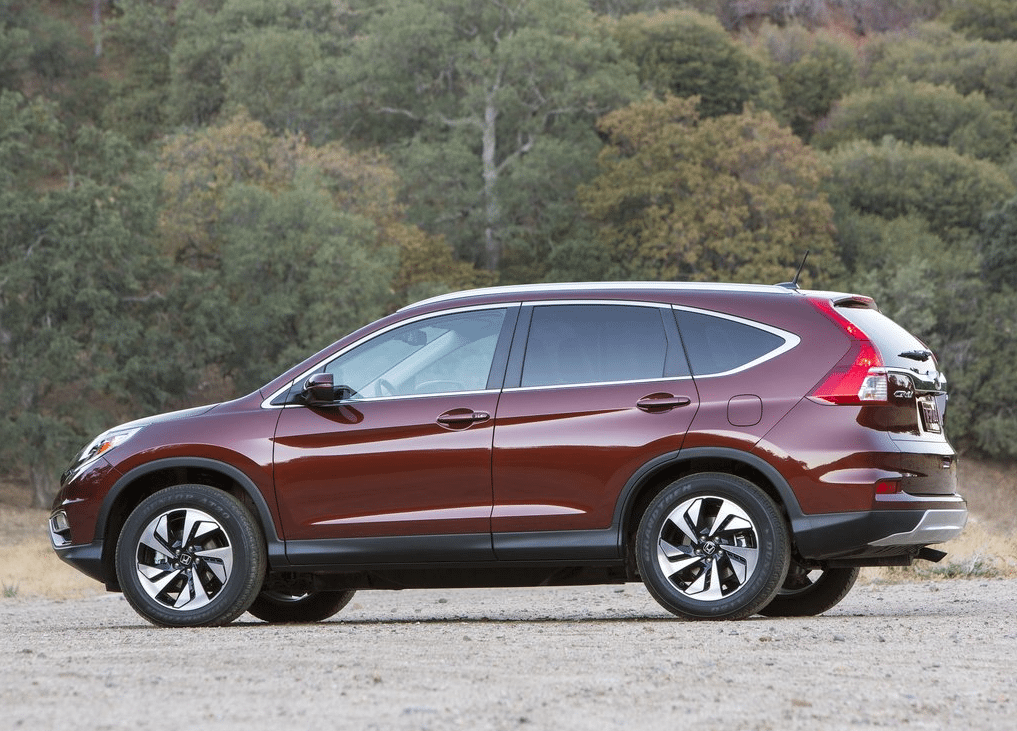 Don’t remove credit from the Escape. It’s growing sales at a faster rate this year than either of its two-best-selling rivals.

Moreover, Escape volume in November increased 2%, a moderate gain, but a clear sign that the CR-V didn’t grow purely at the Escape’s expense. CR-V volume improved 56% to 4461 units, 35% of Honda brand sales in November; 31% of combined Honda/Acura volume.

For SUVs and crossovers, however, it wasn’t all sunshine in the beginning of a cold Canadian winter. 11 of the 20 top-selling utility vehicles posted declining Canadian volume. However, most of those vehicles weren’t top tier players. The four best-selling SUVs – and seven of the top ten – all improved upon their November 2013 totals.

Historical monthly and yearly sales figures for any of these best-selling SUVs and crossovers can always be accessed through the dropdown menu at GCBC’s Sales Stats page, and for those not viewing the mobile version of this site, near the top right of this page, as well. GoodCarBadCar has already published the list of Canada’s best-selling trucks in November and will shortly publish a list of Canada’s most popular cars.