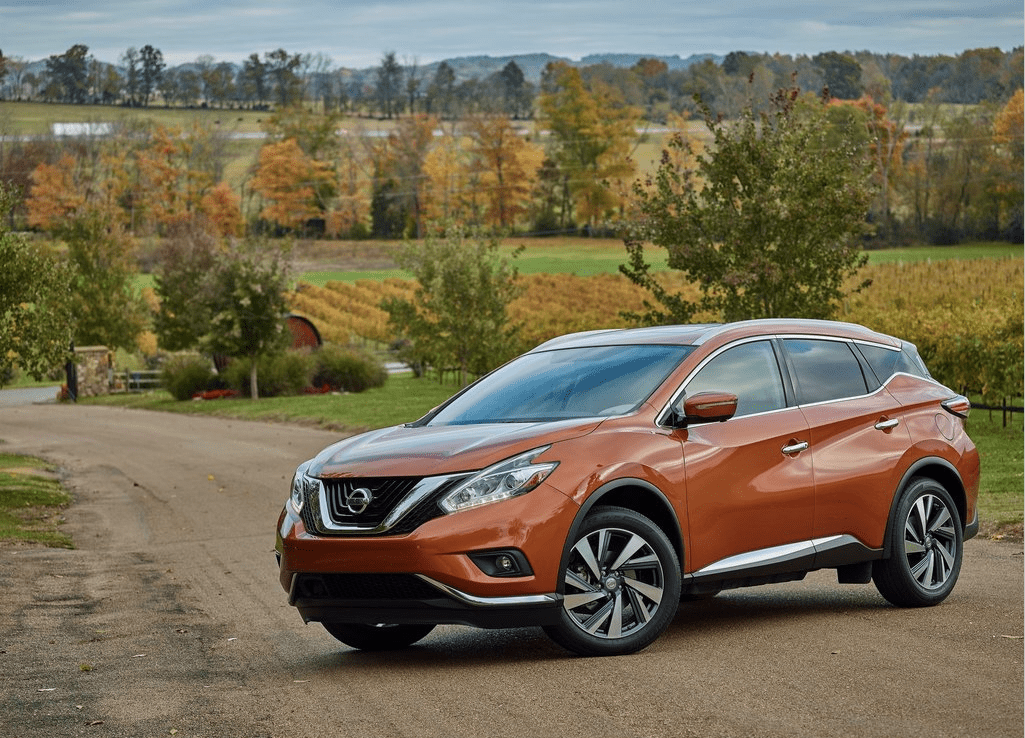 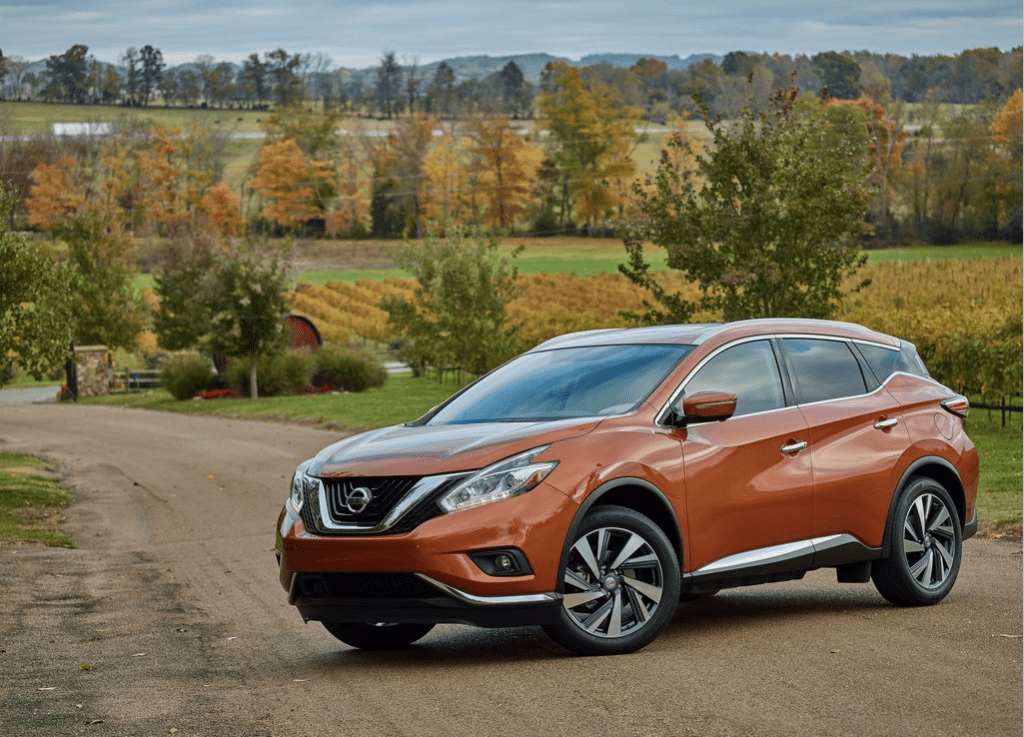 For the first time since March 2013, the Toyota RAV4 was Canada’s best-selling SUV/crossover. The Ford Escape, Canada’s typical leader, slid into second spot after a 5% year-over-year drop.

The Honda CR-V, Canada’s top-selling utility vehicle in each of the two previous months, fell to fourth spot, although CR-V volume was healthier in January 2015 than in the same period a year ago.

Unusually placed in the top 20 in January was the Nissan Murano. The third-generation of Nissan’s wildly-styled two-row crossover began arriving at Nissan’s Canadian dealers last month. The Murano likely won’t report 275% year-over-year increases for long, but don’t be surprised if we see a burst through the first quarter. The Murano was the 39th-best-selling utility vehicle in Canada in calendar year 2014.

Historical monthly and yearly sales figures for any of these best-selling SUVs and crossovers can always be accessed through the dropdown menu at GCBC’s Sales Stats page, and for those not viewing the mobile version of this site, near the top right of this page, as well. GoodCarBadCar has already published the list of Canada’s best-selling trucks in January 2015 and will shortly publish a list of Canada’s most popular cars.

Source: Automakers & ANDC
* Total Santa Fe Sport/Santa Fe XL: up 4% to 1599.
If you prefer to think of the Subaru Outback as an SUV rather than a car, it would have ranked 18th in this group with 615 January sales, a 48% YOY improvement.