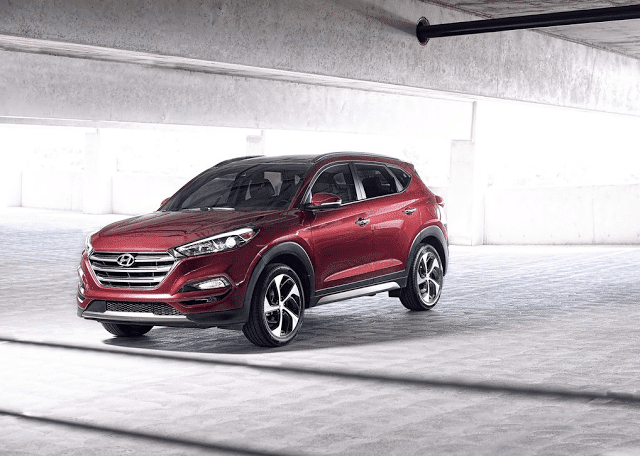 The Ford Escape more firmly held on to its position as Canada’s best-selling SUV in August 2015, one month after only managing to pip the second-ranked Nissan Rogue by two sales.

Escape volume slid by 13% in August; Rogue sales jumped 30%. But the Escape ended the month 810 units ahead of the Rogue and leads the Toyota RAV4, Canada’s second-ranked SUV/crossover through the first eight months of 2015, by an insurmountable 4647 units heading into September. The Ford Escape will end 2015 as Canada’s top-selling utility vehicle.

Ford also positioned its SUVs/crossovers in the ninth and twelfth positions in August as Explorer sales jumped 59% and the Edge rose 4%. Hyundai’s new Tucson, helped along by a clear-out of the second-gen model, more than doubled its volume to a Santa Fe Sport-besting 2205 units.

medianet_width=’468′; medianet_height= ’60’; medianet_crid=’481536334′;
Historical monthly and yearly sales figures for any of these best-selling SUVs and crossovers can always be accessed through the dropdown menu at GCBC’s Sales Stats page, and for those not viewing the mobile version of this site, near the top right of this page, as well. GoodCarBadCar has already published the list of Canada’s best-selling trucks in August and will shortly publish a list of Canada’s most popular cars.