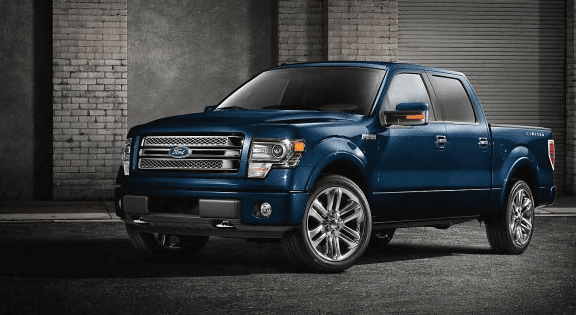 As it was in the United States, September 2014 was an especially strong month for pickup truck sales in Canada. The overall pickup truck category grew 11% to more than 31,000 units, the third consecutive month above 30K for the sector.

The small/midsize truck market will soon be joined by new GM twins. Colorados and Canyons are arriving at dealers now. The Tacoma, Frontier, and Ridgeline were up 6.5% to 1481 units in September.