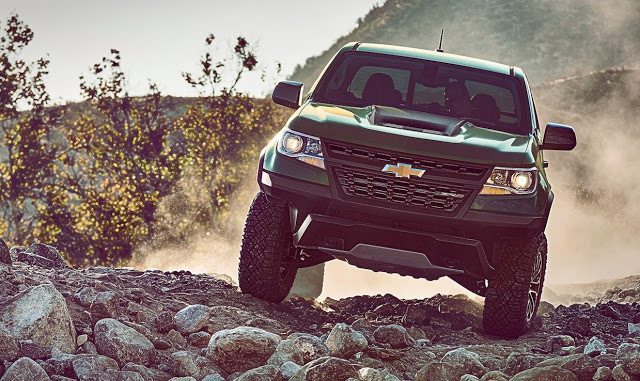 With best-ever November results for the F-Series via a 37% year-over-year improvement, the Ford F-Series stood firm in its usual number-one position as Canada’s top-selling pickup truck and Canada’s best-selling vehicle line overall.

That’s not an unusual turn of events south of the border, but it’s by no means the norm in Canada. GM sold 11,620 pickup trucks in Canada in November 2016, up 36% compared with November 2015. The Chevrolet Colorado and GMC Canyon owned 57% of the Canadian midsize pickup truck market in November.

Pickup trucks produced 41% of GM Canada’s November volume as GM outsold every other manufacturer in Canada for the first time this year.

You can click any model name in the table below to find historical monthly and yearly Canadian sales data. You can also select a make and model at GCBC’s Sales Stats page. This table is now sortable, so you can rank pickup trucks any which way you like. Mobile users can now thumb across the table for full-width access. November best seller lists for cars and SUVs will be published soon.