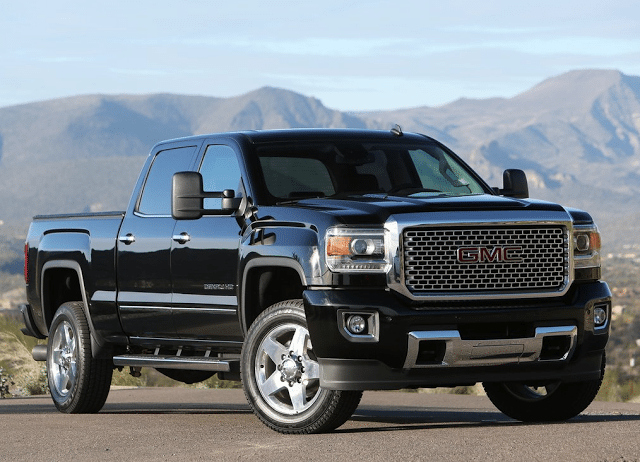 In a new vehicle market which grew by little more than 1% in June 2015, Canadian pickup truck volume was up 5.5% as full-size sales grew 3% and small/midsize trucks jumped 49%.

Those smaller trucks own just 7% of the Canadian pickup market, but that is markedly different from last year, prior to the introduction of the latest Chevrolet Colorado and GMC Canyon, when their market share was just 5%.

Ford’s F-Series continues to be Canada’s best-selling vehicle and thus, the best-selling truck overall. But sales slid 17% in May and tumbled 16% in June, bringing first-half F-Series sales down 5%, a loss of 3032 units, year-over-year. As Ford ramps up availability of the new truck and prices it in accordance with the market, expect to see the free-fall fade.

You can click any model name in the table below to find historical monthly and yearly Canadian sales data. You can also select a make and model at GCBC’s Sales Stats page. This table is now sortable, so you can rank pickup trucks any which way you like. June best seller lists for cars and SUVs will be published soon.