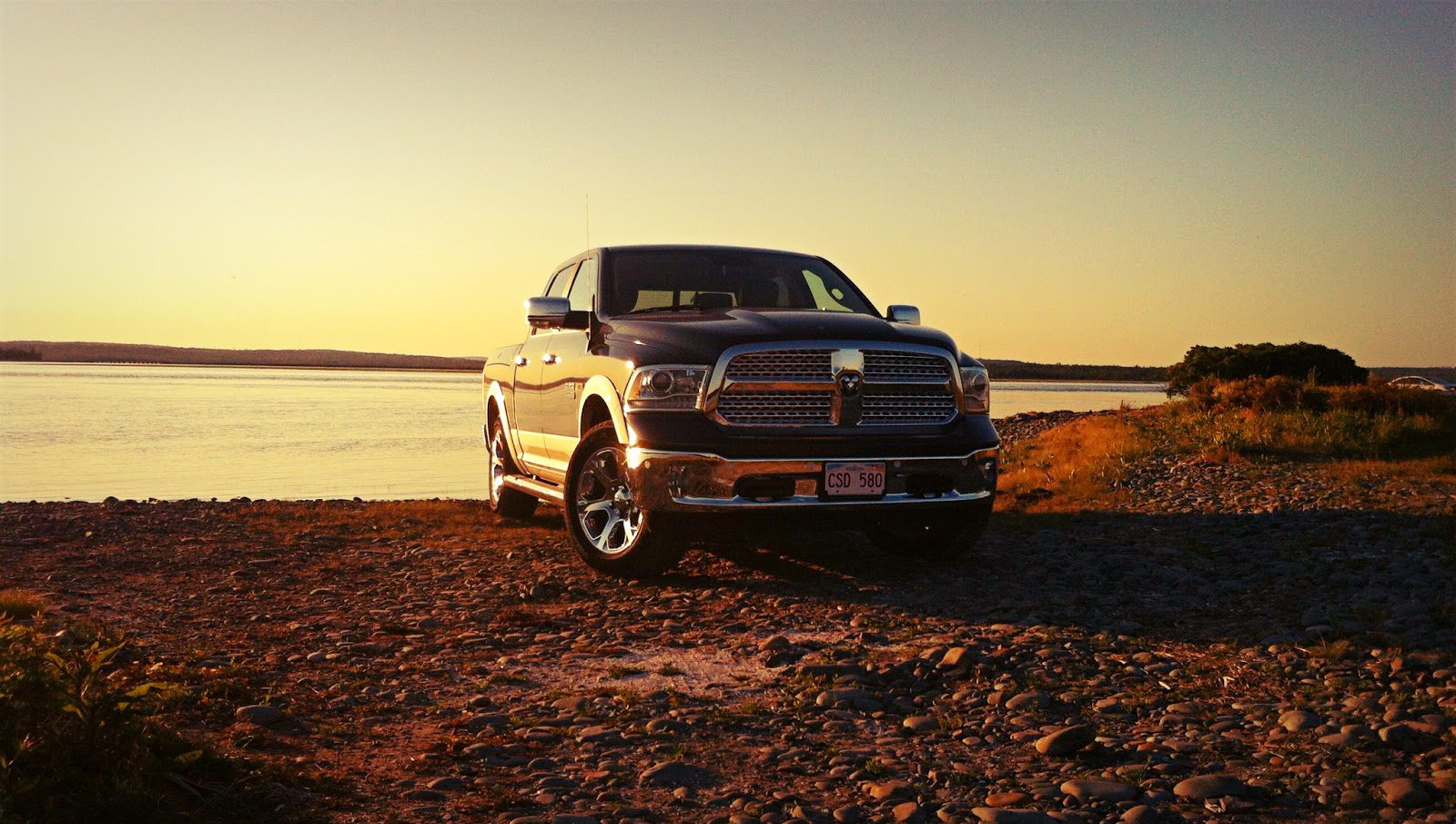 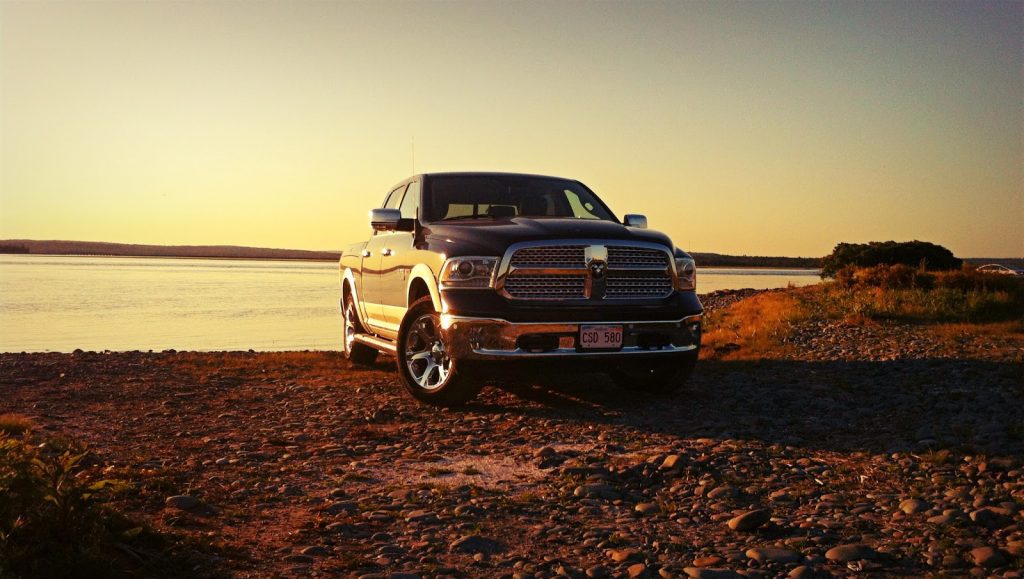 96.2% of the pickup trucks sold in Canada in August 2014 were full-size models produced by Ford, Ram, General Motors, Toyota, and Nissan. The four top sellers were responsible for producing 96.5% of the 29,681 full-size pickups sold.

Ford’s 2% F-Series decline did not place the most popular nameplate in Canada in any danger of losing its best-selling crown, not in August; not year-to-date. Ram P/U sales jumped 14% to 7827 units. Ram’s lead over the GM twins – Sierra and Silverado – is down to 934 units heading into September.

The overall pickup truck category was up 3% in August, forming 18% of the overall industry. Total new vehicle sales, however, were up 8%. Through the first eight months of this year, pickup truck sales growth (2%) pales in comparison to the 5% growth seen in the overall Canadian auto industry.