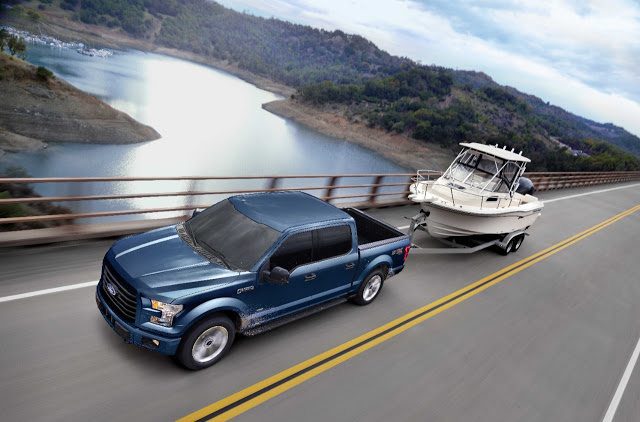 As America’s pickup truck quickly hit the brakes in April 2017, Canada’s pickup truck market continued to flourish, rising 10% in the fourth month of 2017 despite a modest uptick from the small/midsize category.

Pickup trucks formed 21% of Canada’s overall new vehicle market in the first one-third of 2017. Of the 130,131 pickups sold in Canada so far this year, 92% have been full-size trucks.

You can click any model name in the table below to find historical monthly and yearly Canadian sales data. You can also select a make and model at GCBC’s Sales Stats page. This table is now sortable, so you can rank pickup trucks any which way you like. Mobile users can now thumb across the table for full-width access. April best seller lists for cars and SUVs will be published soon.