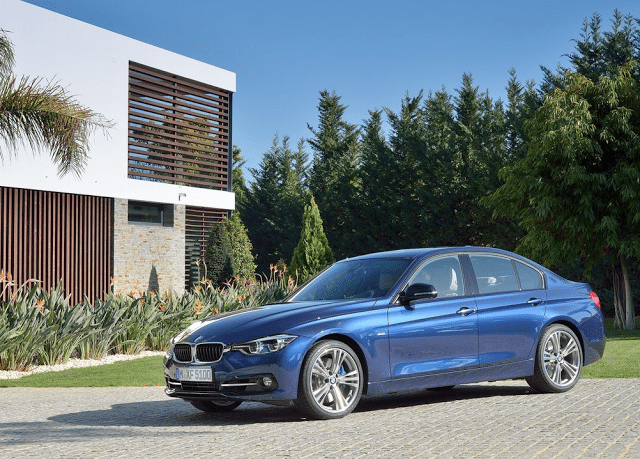 The BMW 3-Series was Canada’s top-selling luxury car in October 2015, the fourth consecutive month of top-selling status for the 3-Series. 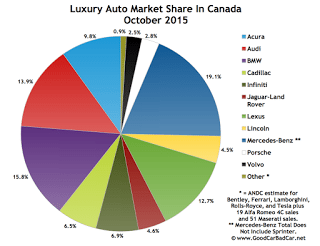 But Mercedes-Benz’s C-Class year-to-date lead heading into November, 686 units, means the 3-Series needs to outsell the C-Class by 343 units in November and again in December to keep its perennial crown.

Canada’s top-selling premium brand utility vehicle in 2015 is the Audi Q5. Its October lead measured only 12 units over the Lexus NX, but the Q5 leads the Acura RDX by 482 units in 2015.