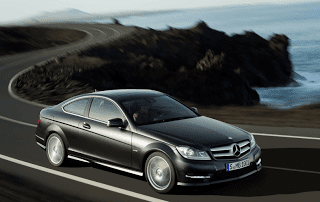 3-Series sales fell 45%, dragging the BMW down to third spot. Stuck in between the two Germans was the Lexus RX, Canada’s most popular luxury utility vehicle.

Apart from the 3-Series’ 45% drop, the worst year-over-year decline among premium vehicles in the top 30 was reported by the Lexus ES. The ES, down 33%, finished October in 27th, seven spots behind the Lexus IS. The ES was, however, one spot and one sale ahead of the Volvo S60, the vehicle which posted the best year-over-year jump, up 200% from 47 sales in October 2010.

There are only three American cars among Canada’s 30 favourite premium vehicles. That’s not abnormal; not since July have there been more. 47 of Canada’s top 30 best-selling luxury vehicles in October 2011 were German.