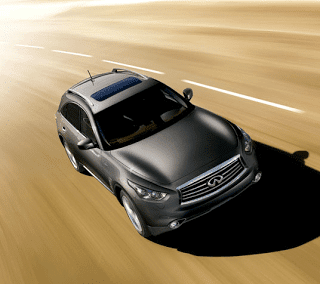 Canada’s favourite premium utility vehicle in December was the Lexus RX. Other SUVs and crossovers in the top ten included the Mercedes-Benz M-Class, Lincoln MKX, Mercedes-Benz GLK, BMW X3, and Acura RDX. Not including the Volvo XC70 – it’s just a V70 on stilts – 16 members of this list of Canada’s top 30 best-selling premium vehicles were SUVs/crossovers. The list includes a new GoodCarBadCar Good 12 winner, the Land Rover Range Rover Evoque.

The list showing Canada’s 30 best-selling luxury vehicles for 2011 can be viewed here. Check out December’s top 30 below and examine November’s edition for some context. You can always find monthly and yearly sales figures for these models and every other nameplate on sale by accessing the dropdown menu at the top right of this page.