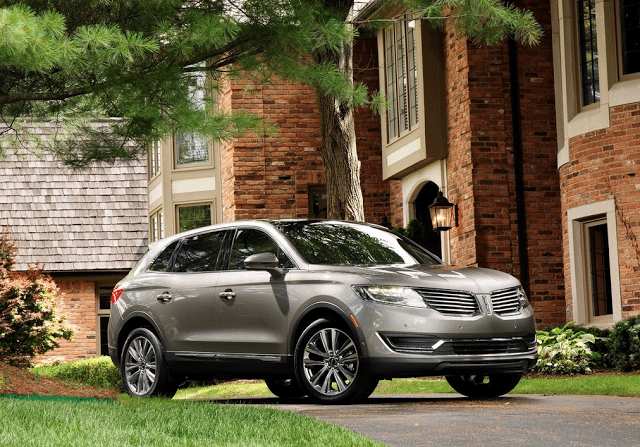 Five of the seven best-selling premium brand vehicles in Canada in September 2015 were utility vehicles.
While the top seller continues to be a car – in September it was the BMW 3-Series; year-to-date it’s the Mercedes-Benz C-Class – the emphasis luxury auto brands are placing on SUVs and crossovers is increasingly evident.

Among truly costly vehicles, automobiles with base prices above $50,000, nearly all of the most popular products in September were SUVs/CUVs.

Only one of the top 15 $50K+ vehicles in September 2015 was a car: the Mercedes-Benz E-Class and its CLS-Class offshoot. And sales of that duo slid 29% in September and are down 20% so far this year.