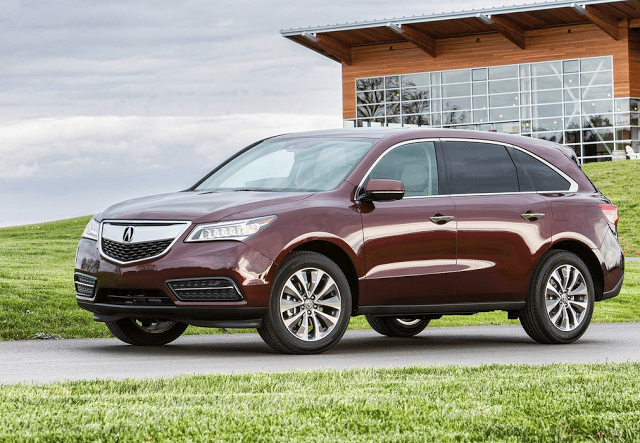 From the newly replaced Lexus RX and one of the least costly premium brand three-row utility vehicles, Acura’s MDX, to a bevy of big brutes from Detroit, Canadians are proving that luxury now entails greater ride height, SUV styling cues, and in many cases, some kind of electronic system with a snow or mud mode. 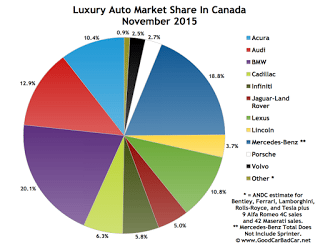 The BMW 3-Series led all luxury vehicles in Canada in November, however, thanks to a significant 31% year-over-year increase to 1167 units.

Together, the 3-Series and its 4-Series offshoot, the core section of BMW’s lineup accumulated 1562 November sales in Canada, a greater number of sales than a number of premium brands generated: Cadillac, Infiniti, Land Rover, Lincoln, Porsche, Volvo, Jaguar, Maserati, and Alfa Romeo.