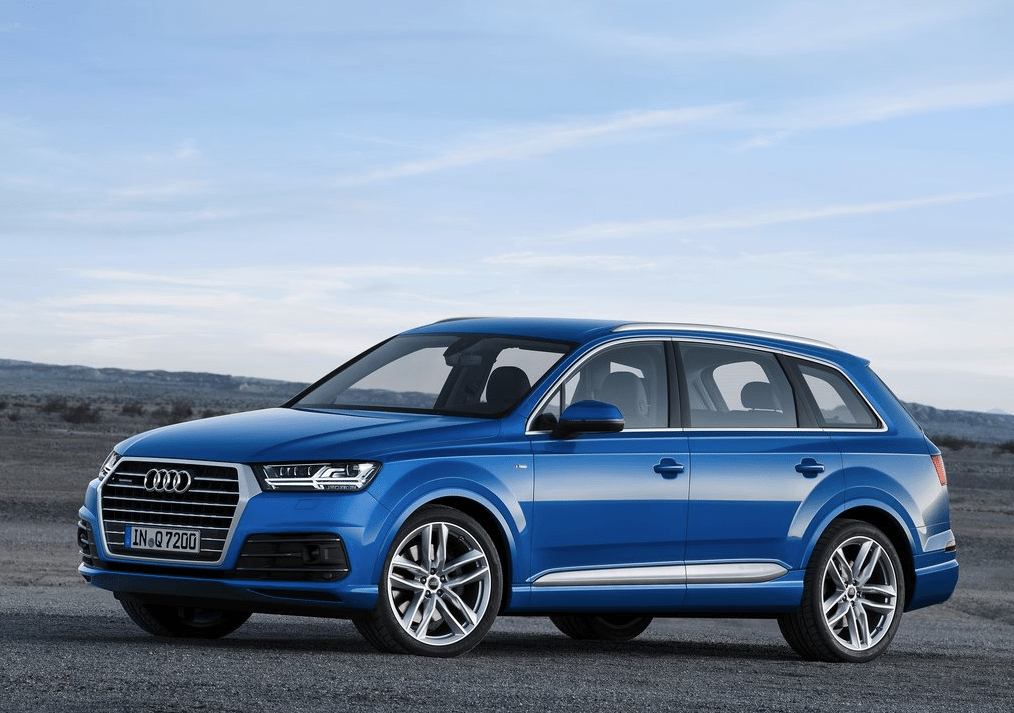 As usual, the BMW 3-Series was the best-selling premium brand automobile in Canada in November 2014. The Lexus RX led all premium brand SUVs and crossovers and outsold the Audi Q5 by a large enough extent that the RX now leads on year-to-date terms, as well.

Audi Q5 sales fell 25% to 515 units as Audi Canada generated a large percentage of their sales with the Q3. Combined, the Q5 and its new little sibling were up 28%. As of November, the RX was not yet challenged by its forthcoming little sibling, the NX.

The Q7 has been around since 2006 in in first-gen form. Audi released images of the new Q7 last week, but it’s important to note that as Audi prepares that second-gen Q7, the current model is enjoying its best Canadian sales ever. With one month remaining, the Q7 has already broken its one-year-old Canadian sales record of 1781 units. Canadian Q7 volume has improved five consecutive years.

Source: Automakers & ANDC
* A4 sales include sales of the unreported Allroad.
^ Mercedes-Benz Canada’s figures combine the E-Class with the CLS and the S-Class with the CL.
$50,000 CDN (before delivery) is an arbitrary borderline, but if GCBC was to follow this new system of designating only expensive vehicles as luxury vehicles, $50K seemed like a safe place to begin – it equals the average U.S. new car transaction price plus $15,000, plus another $5000 to account for Canadian increases. Plenty of less expensive vehicles with specific models feature prices above $50,000 – M, RS, and AMG models come to mind, specifically – but in the case of this list, we know that none of the registrations were of cars priced at $35,900, as would be the case with the BMW 320i, which costs less than a Hyundai Santa Fe 2.0T Limited. The biggest problem with a $50,000 minimum price of entry? Vehicles like the $49,990 Acura MDX and $49,299 Ford Expedition.
The new Cadillac CTS sedan’s base price is above $50,000, but not the base price for other cars in the CTS lineup. Yet. Total CTS sales in November: 72. Lexus recently bumped the RX’s base price to $50,600.