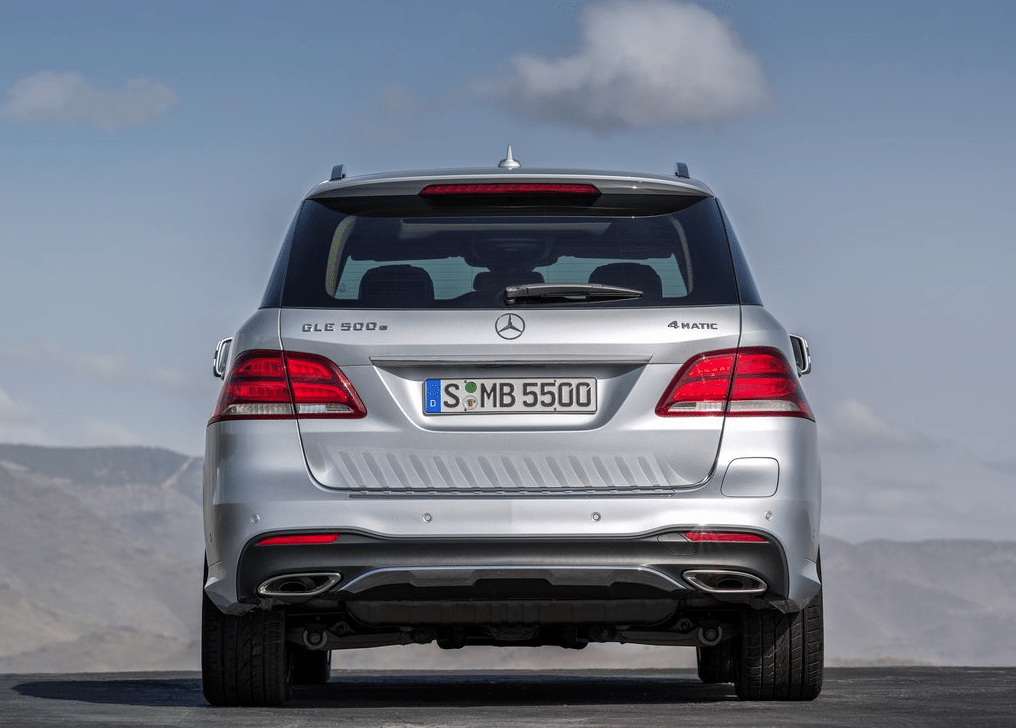 Granted, the two top-selling premium brand vehicles in March were cars, in addition to the eighth-ranked Audi A4 and ninth-ranked Acura TLX, which happened to be Acura’s top-selling model. 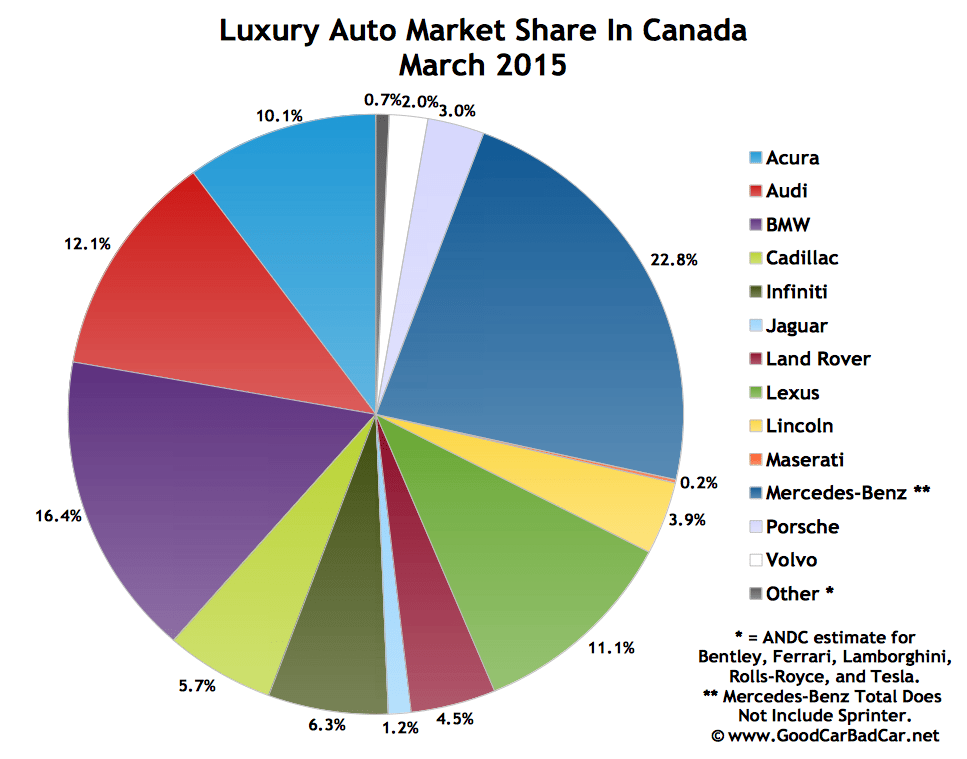 But the others were all SUVs/CUVs, from the top-selling Mercedes-Benz M-Class (which will soon become the GLE) to the 15th-ranked Cadillac SRX, not to leave out what we don’t show here, the 16th-ranked Infiniti QX60.

Meanwhile, among vehicles with pricetags of at least $50,000, there were only two cars in the top 15: Mercedes-Benz’s E-Class (CLS inclusive) and the 15th-ranked BMW 5-Series, both of which posted year-over-year declines.

Source: Automakers & Global Automakers Of Canada
* A4 sales include sales of the unreported Allroad.
^ Mercedes-Benz Canada’s figures combine the E-Class with the CLS and the S-Class with the CL.
$50,000 CDN (before delivery) is an arbitrary borderline, but if GCBC was to follow this new system of designating only expensive vehicles as luxury vehicles, $50K seemed like a safe place to begin – it equals the average U.S. new car transaction price plus $15,000, plus another $5000 to account for Canadian increases. Plenty of less expensive vehicles with specific models feature prices above $50,000 – M, RS, and AMG models come to mind, specifically – but in the case of this list, we know that none of the registrations were of cars priced at $35,900, as would be the case with the BMW 320i, which costs less than a Hyundai Santa Fe 2.0T Limited.
The new Cadillac CTS sedan’s base price is above $50,000, but not the base price for other cars in the CTS lineup. Yet. Total CTS sales in March: down 13% to 73.