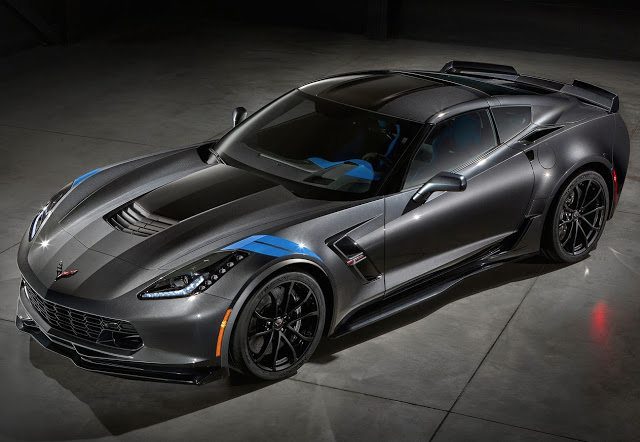 Through the first-half of 2016, the C-Class is Canada’s luxury leader despite a 17% year-over-year sales decline. Canada’s luxury SUV leader is the Mercedes-Benz GLE (formerly known as the M-Class) is a scant two units ahead of the Audi Q5, last year’s top-selling premium SUV/crossover.

Among the 15 top-selling premium autos in June 2016, nine were SUVs/crossovers. Two of the six cars in the top 15 posted declining sales in June; only one of the nine utility vehicles did the same.

Among vehicles with MSRPs above $50,000, the 13 leaders in June were all SUVs/crossovers, and 14 of the top 15. Incidentally, the only car that cracked that top 15 is decidedly out of the mainstream: Chevrolet’s Corvette.

Source: Automakers & Global Automakers Of Canada
* A4 sales include sales of the unreported Allroad.
^ Mercedes-Benz Canada’s figures combine the GLE-Class with the defunct M-Class.
$50,000 CDN (before delivery) is an arbitrary borderline, but if GCBC was to follow this new system of designating only expensive vehicles as luxury vehicles, $50K seemed like a safe place to begin – it equals the approximate average U.S. new car transaction price plus $15,000, plus another $5000 to account for Canadian increases. Plenty of less expensive vehicles with specific models feature prices above $50,000 – M, RS, and AMG models come to mind, specifically – but in the case of this list, we know that none of the registrations were of cars priced below $50,000.