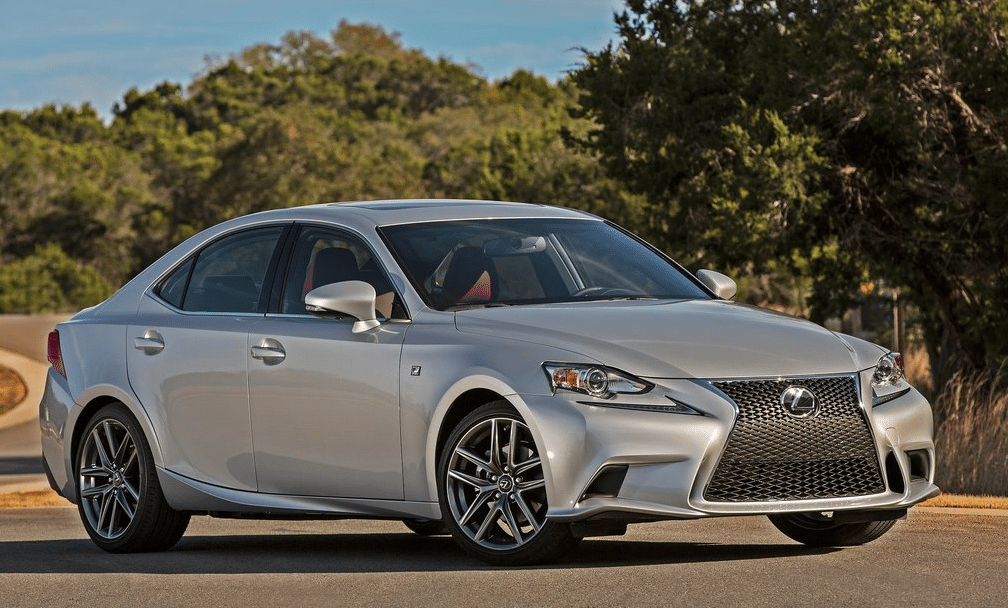 Why combine the pair? BMW has reorganized their naming structure, but the 4-Series of June 2014 was a 3-Series in June 2013.

Regardless, the 4-Series continues to be the far more popular two-door BMW family. (BMW is starting to sell an Audi A5 Sportback-like 4-Series Gran Coupe with four doors, however.) BMW Canada only sold 88 copies of the 2-Series in June.

The 2er’s entry-level competition features more doors and, in the form of the Mercedes-Benz CLA and Audi A3, attract far more buyers. Mercedes-Benz sold a monthly average of 373 CLAs in the second quarter of 2014, up from 179 in the previous seven months. Audi sold 276 A3s in June, and all 675 A3s sold so far this year found homes in the second quarter, after the A3’s hiatus ended.