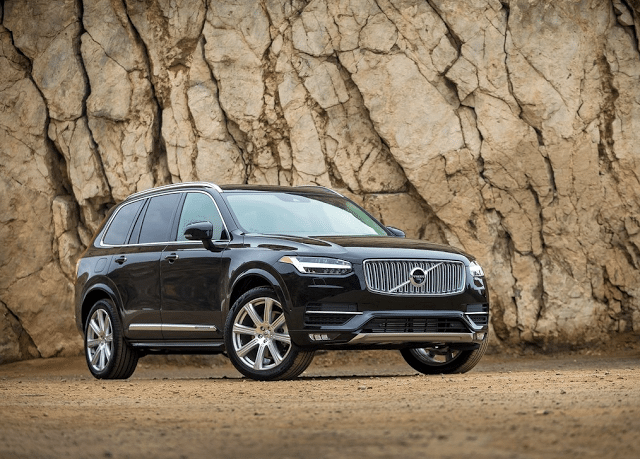 Among July 2015’s ten best-selling vehicles with base prices above $50,000, only one of Canada’s favourites is a passenger car.

In fact, all of the five top contenders are utility vehicles, from the Lexus RX to the Porsche Macan. 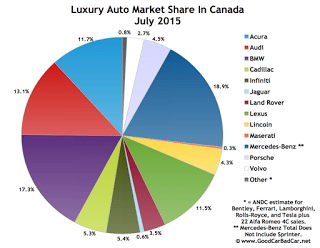 In the top 15, only the Mercedes-Benz E-Class, BMW 5-Series, Chevrolet Corvette, and Lexus RC break through the SUV/crossover juggernaut. Combined sales of the E-Class and 5-Series were down 27% last month.

Among all premium brand cars, the Mercedes-Benz C-Class, which leads on year-to-date terms, fell to the BMW 3-Series in the month of July, specifically. The Audi Q5 is Canada’s top-selling premium utility vehicle so far this year, but the Lexus RX led all luxury SUVs/CUVs in July.