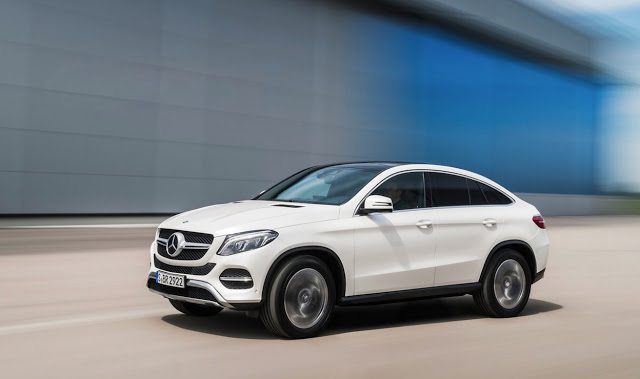 The second-ranked luxury automobile through 2016’s first eight months?
Also a Mercedes-Benz.
Canadian sales of the Mercedes-Benz GLE-Class, formerly known as the M-Class, are up by a third this year. In August, the GLE ranked sixth among premium brand autos. But the GLE remains ahead of other premium utility vehicles, albeit by small margins.
So far this year, the Audi Q5 is only eight sales back of the GLE. Lexus’ RX is 98 sales behind the Audi Q5.

Among vehicles with base prices above $50,000, the GLE trailed the Lexus RX in August but leads all $50K+ vehicles so far this year.

In August, 12 of the 15 top-selling premium brand vehicles in Canada were SUVs/crossovers.

Among the 15 leading $50K+ autos, there was only one traditional passenger car.

Source: Automakers & Global Automakers Of Canada
* A4 sales include sales of the unreported Allroad.
$50,000 CDN (before delivery) is an arbitrary borderline, but if GCBC was to follow this new system of designating only expensive vehicles as luxury vehicles, $50K seemed like a safe place to begin – it equals the approximate average U.S. new car transaction price plus $15,000, plus another $5000 to account for Canadian increases. Plenty of less expensive vehicles with specific models feature prices above $50,000 – M, RS, and AMG models come to mind, specifically – but in the case of this list, we know that none of the registrations were of cars priced below $50,000.