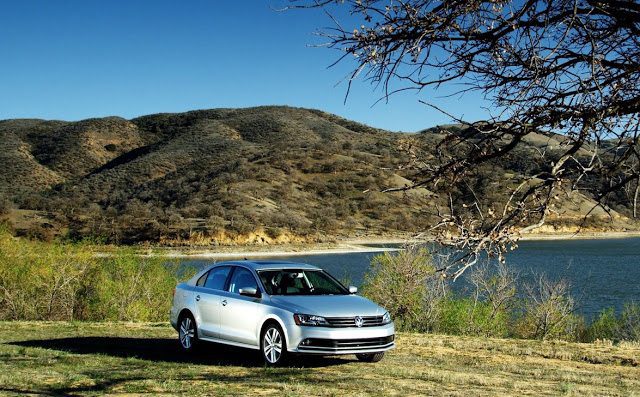 The Honda Civic outsold its nearest rival by 1642 units in September 2016, a crushing blow to the Hyundai Elantra that all but eliminates the perennial number two from catching the Civic by year’s end.

Heading into the fourth quarter, the Elantra trails the top-ranked Civic by 9968 sales with nine months in the bag.

Elantra sales have grown in 2016, but sales of the Civic – Canada’s best-selling car in 18 consecutive years – have grown, as well. This race is over.

But there were many sharp losses at the top of a passenger car sector which saw its market share fall to 34% in September. Ford Focus volume plunged 40%, a loss of 854 units. The Mazda 3 tumbled by a fifth, Nissan lost a quarter of its Sentra volume, and five other popular cars posted double-digit percentage losses.

Including the two most popular cars in Canada.

Historical monthly and yearly sales figures for any of these best-selling cars can always be accessed through the dropdown menu at GCBC’s Sales Stats page, and for those not viewing the mobile version of this site, near the top right of this page, as well. Mobile users can now thumb across the table for full-width access. GoodCarBadCar has already published the list of Canada’s best-selling trucks in September and will shortly publish a list of Canada’s most popular SUVs and crossovers.