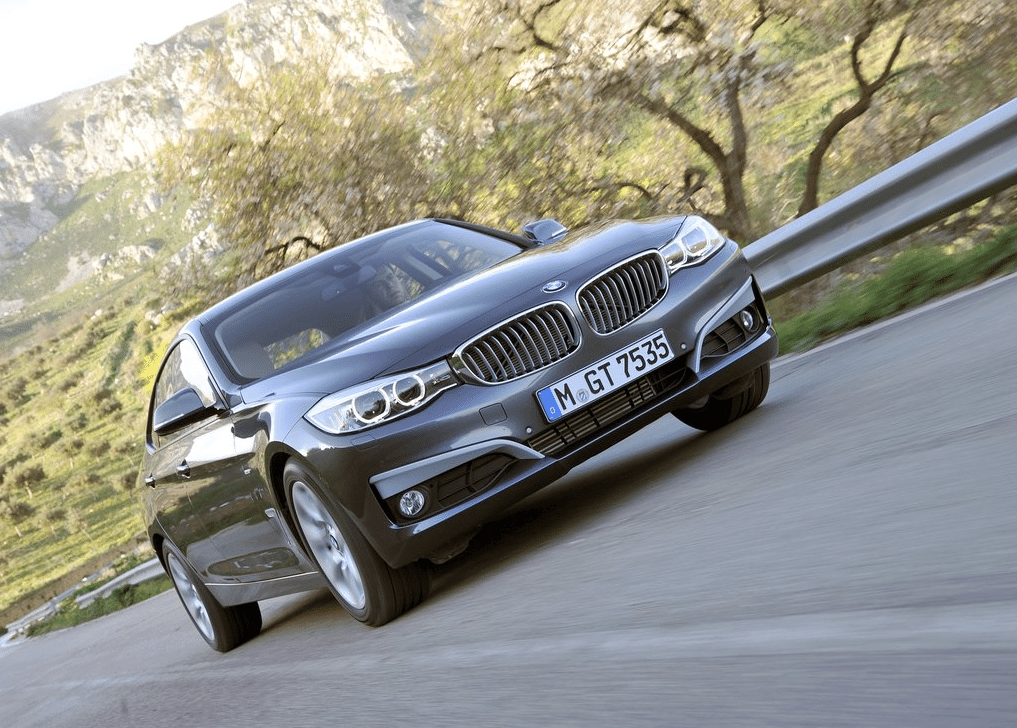 Civic sales plunged 27% in November, however, a loss of 1528 units during a month in which the CR-V (up by 1601 sales) was Honda’s best-selling model.

Canada’s best-selling subcompact was the seventh-ranked Honda Fit, 541 sales ahead of the typical leader, the 12th-ranked Hyundai Accent.

The BMW 3-Series was the only premium brand car to crack the top 20. Incidentally, the 3-Series ranked just one spot back of the Nissan Micra, Canada’s least expensive car.

Historical monthly and yearly sales figures for any of these best-selling cars can always be accessed through the dropdown menu at GCBC’s Sales Stats page, and for those not viewing the mobile version of this site, near the top right of this page, as well. GoodCarBadCar has already published the list of Canada’s best-selling trucks and best-selling SUVs in November 2014.