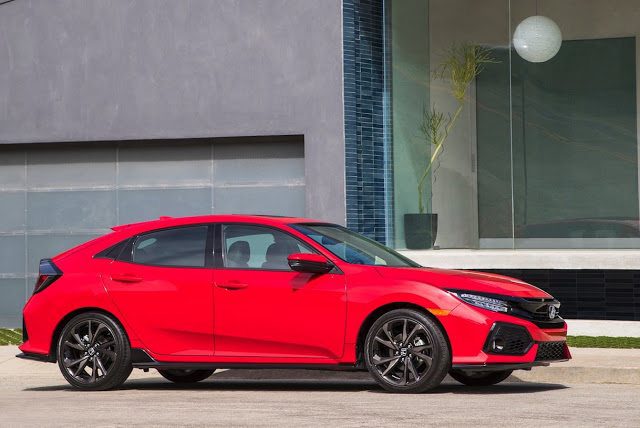 But the decline would have been far more significant if not for the momentous year-over-year improvements reported by numerous top sellers, from the most popular Honda Civic through to the Kia Forte, Subaru Impreza, Nissan Altima, and Nissan Versa.

But it was the all-conquering Civic, Canada’s best-selling car in 19 consecutive years, that owned 13% of the Canadian passenger car market and now leads the second-ranked Corolla by 4622 units after just one-quarter.

Historical monthly and yearly sales figures for any of these best-selling cars can always be accessed through the dropdown menu at GCBC’s Sales Stats page, and for those not viewing the mobile version of this site, near the top right of this page, as well. Mobile users can now thumb across the table for full-width access. GoodCarBadCar has already published the list of Canada’s best-selling trucks in March and will shortly publish a list of Canada’s most popular SUVs and crossovers.