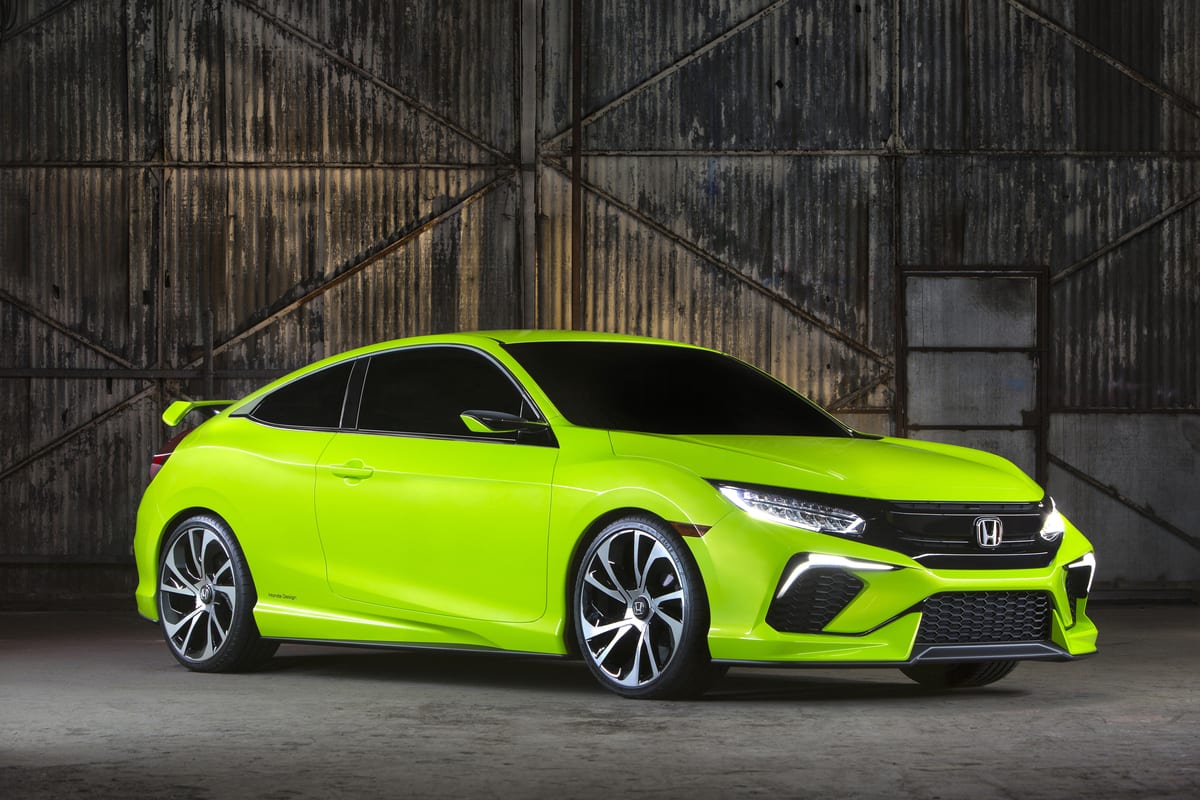 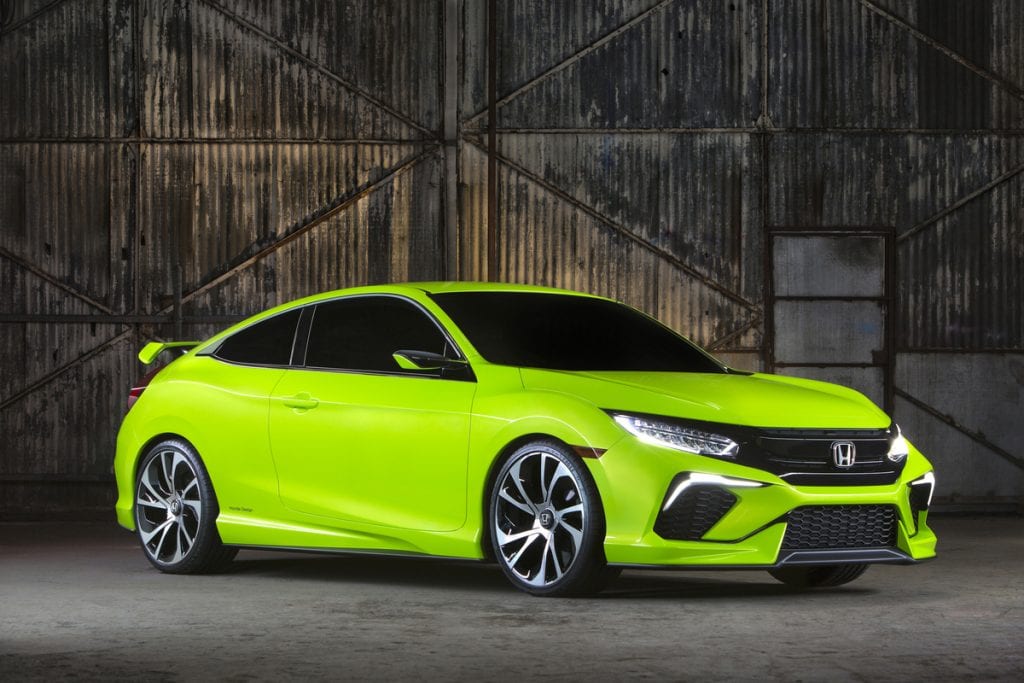 After a two-month hiatus during which the Hyundai Elantra and Toyota Corolla took turns atop the best sellers’ leaderboard, the Honda Civic was back on top of Canada’s best-selling cars list in March 2015.

The Civic, despite an 8% year-over-year decline, also sold strong enough to grab hold of the year-to-date lead; the Hyundai Elantra is now 902 units back in second place.

Historical monthly and yearly sales figures for any of these best-selling cars can always be accessed through the dropdown menu at GCBC’s Sales Stats page, and for those not viewing the mobile version of this site, near the top right of this page, as well. GoodCarBadCar has already published the list of Canada’s best-selling trucks and best-selling SUVs in March.