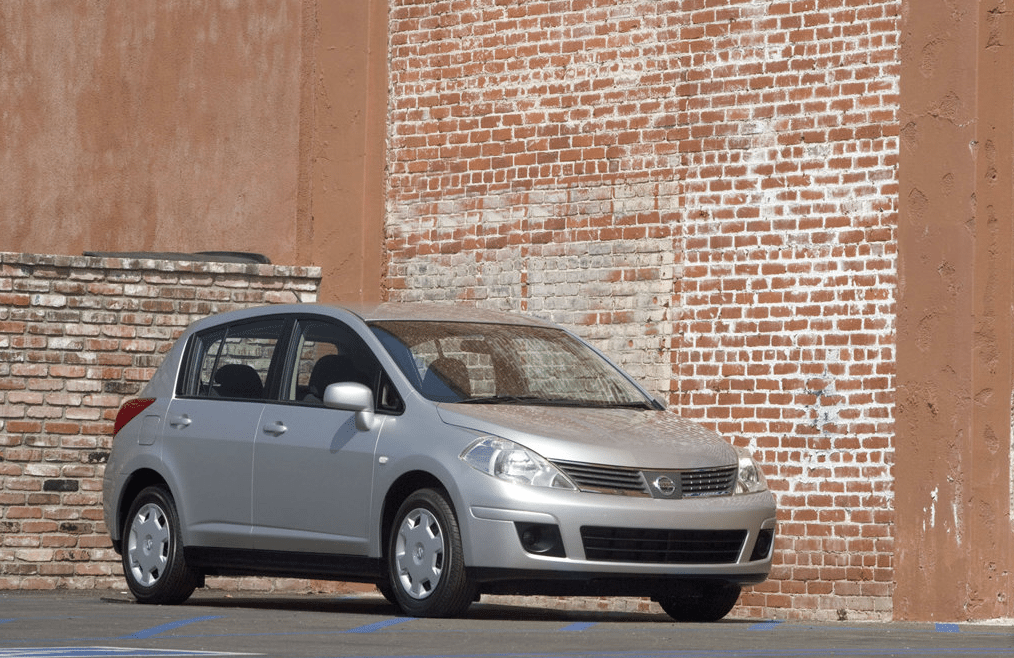 The Honda Civic was Canada’s best-selling car for the tenth consecutive year in calendar year 2007, leading a flock of small cars that grabbed the top five spots and 11 of the top 15.