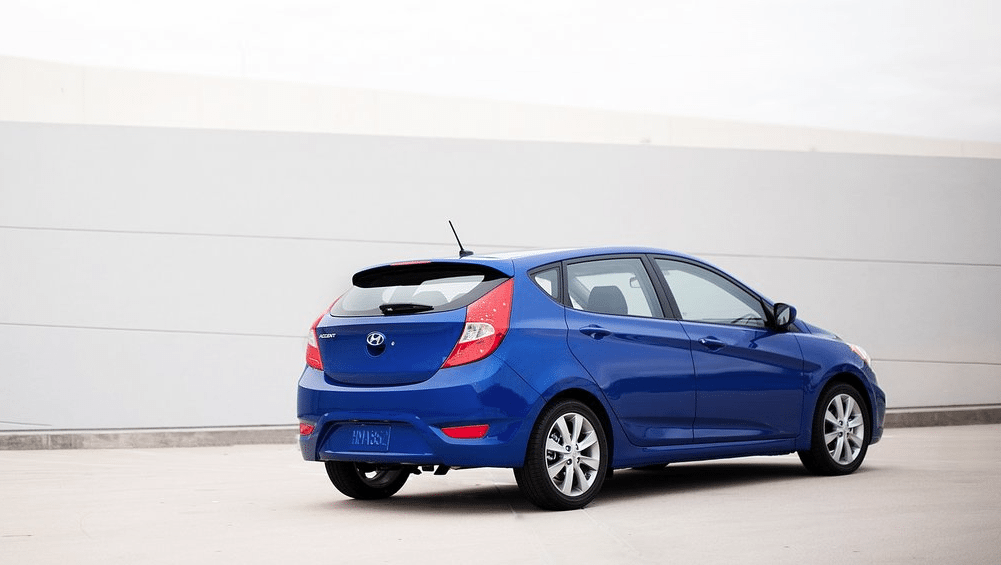 For the second consecutive month and the fifth time this year, the Honda Civic was Canada’s best-selling car in June 2014.

On an annual basis, the Civic has been Canada’s best-selling car in each of the last 16 years. In recent times, close challenges have come from the Mazda 3 and Hyundai Elantra. The Toyota Corolla led all passenger cars in April of this year. Those three Civic rivals did rank among the top four in June.

Joining the Honda Civic in the top 13 were two other Hondas in the 12th and 13th position. Similarly, there were three Hyundais in the top 18. Toyota, Ford, Volkswagen, Nissan, and Kia all landed a pair of cars in the top 20.

At General Motors, where car sales were down 12.1% in June, the sixth-ranked Chevrolet Cruze was the only GM product in June’s top 20. Chrysler Canada says their corporate-wide car volume fell 26.9% in June – the 19th-ranked 200 was their only top 20 member last month.

The Ford Fusion led all midsize cars. The Hyundai Accent was tops among subcompacts. The BMW 3-Series ranked 22nd among passenger cars but led all premium brand autos in June.