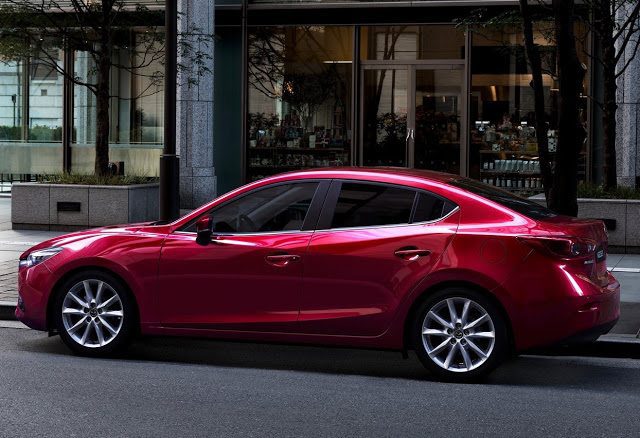 The Honda Civic, Canada’s best-selling car in each of the last 19 years, jumped 37% to 3921 units, outpacing the surging Toyota Corolla. We’re only one-sixth of the way through 2017, yet the Civic has already opened up a 1255-unit lead over the second-ranked Toyota. That means that the Corolla is already in a position that requires 126 sales per month – every month – if the Toyota is to break the Civic’s streak.

Elsewhere on February 2017’s list of Canada’s 20 best-selling cars, half of the most popular cars in the country sold less often in February 2017 than in February 2016. The seventh-ranked Mercedes-Benz C-Class topped all premium cars thanks to a 75% year-over-year increase. The top-selling midsize car in Canada was the 11th-ranked Nissan Altima.

Historical monthly and yearly sales figures for any of these best-selling cars can always be accessed through the dropdown menu at GCBC’s Sales Stats page, and for those not viewing the mobile version of this site, near the top right of this page, as well. Mobile users can now thumb across the table for full-width access. GoodCarBadCar has already published the list of Canada’s best-selling trucks in February and will shortly publish a list of Canada’s most popular SUVs and crossovers.