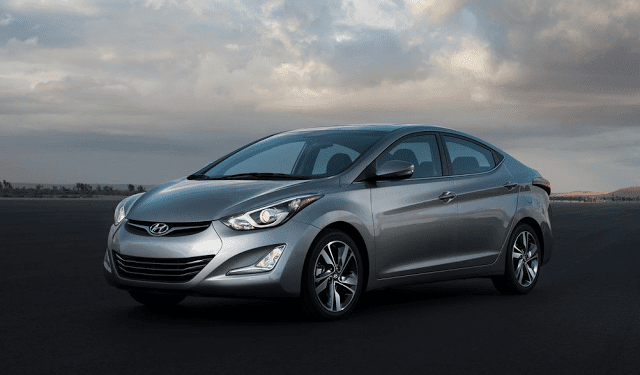 But with Civic sales stalling in February as Honda dealers were stuck with some cars they couldn’t sell and with Hyundai clearing out fifth-generation Elantras at very low prices in advance of the new car’s arrival, the Civic’s 12-month streak as Canada’s best-selling car was suspended in February 2016.

Compared with Honda’s abnormally low February one year ago, Civic sales in February 2016 still improved. But the 10% improvement to 2868 units wasn’t nearly enough to keep up with the Elantra’s 74% jump to 3793 February sales.

Both cars were the exception to the passenger car rule in February. Although only 10 of the 20 top-selling cars in Canada last month sold less often in February 2016 than in the same period one year earlier, the car sector as a whole lost more than 5% of its volume even as the overall industry surged to a best-ever February result of nearly 120,000 sales.

Historical monthly and yearly sales figures for any of these best-selling cars can always be accessed through the dropdown menu at GCBC’s Sales Stats page, and for those not viewing the mobile version of this site, near the top right of this page, as well. GoodCarBadCar has already published the list of Canada’s best-selling trucks in February and will shortly publish a list of Canada’s most popular SUVs and crossovers.