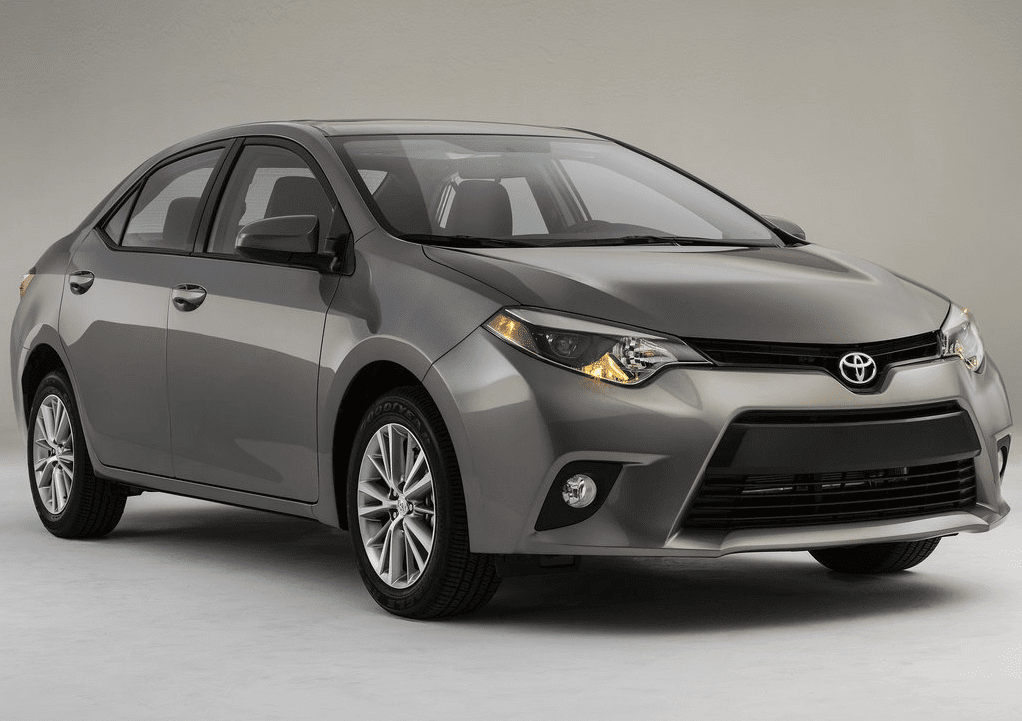 In February 2015, for the second consecutive month, the Honda Civic was not the best-selling car in Canada.

For the first time since April 2014, the Toyota Corolla led the car sales race in Canada.

It’s a meaningful statistic for Honda, as the Civic’s 17-year run as Canada’s best-selling car appears to be in danger of not making it to 18 years.

Or does it? The Civic was the second-ranked car in February, up from third in January, and only 18 sales back of the Corolla. The Hyundai Elantra, leading through two months, is only 359 sales ahead of the Civic. Moreover, sales of the Elantra are plummeting along with the Civic – though not as harshly – and Corolla volume levelled off in February, as well.

Indeed, passenger car volume in Canada was flat overall as the “light truck” category jumped 5%. This was the best February for new vehicle sales in Canada since 2008. But seven years ago, cars accounted for 51% of the Canadian auto industry’s volume. That figure fell to 38% in February 2015.

Historical monthly and yearly sales figures for any of these best-selling cars can always be accessed through the dropdown menu at GCBC’s Sales Stats page, and for those not viewing the mobile version of this site, near the top right of this page, as well. GoodCarBadCar has already published the list of Canada’s best-selling trucks and best-selling SUVs in February 2015.

Source: Automakers & Global Automakers Of Canada
Prefer to think of the Outback as an SUV or crossover? If listed in that group, it would have ranked 15th in February 2015.