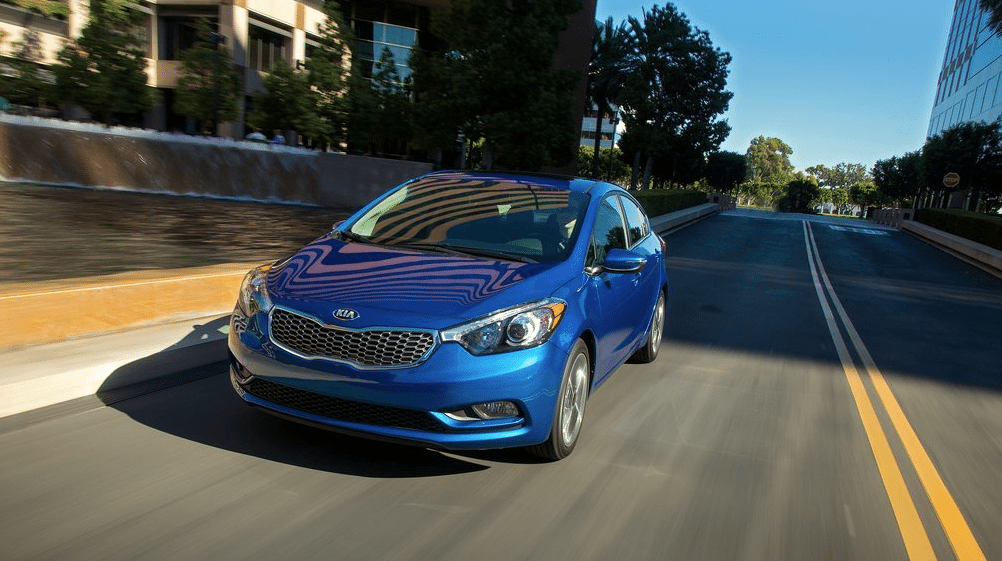 The majority of players on this list of the 20 best-selling cars in Canada in February 2014 attracted significantly fewer new buyers last month than they did in February 2014. 13 of the top 20, including the top-ranked car and eight of the top 10 reported year-over-year decreases.

Hyundai Elantra volume slid 6%, but that wasn’t enough for the Honda Civic to take the top spot for the eighth consecutive month. True, the Hyundai Elantra has often been the Civic challenger in Canada over the last three years, but it hasn’t held the monthly crown since May 2013.

And yet, the year-to-date-leading Honda Civic is up 21% in 2014. That’s an 1106-unit increase over 2013’s slow start. Now that the Civic’s slow start held Honda back from claiming best-selling car status for the 16th year in a row. No year-over-year increase among cars in the top 20 was greater than the Kia Forte’s 42% jump.

Historical monthly and yearly sales figures for any of these best-selling cars can always be accessed through the dropdown menu at GCBC’s Sales Stats page, and for those not viewing the mobile version of this site, near the top right of this page, as well. GoodCarBadCar has already published the list of Canada’s best-selling trucks for February 2014 and will soon rank the top-selling SUVs and crossovers, as well.