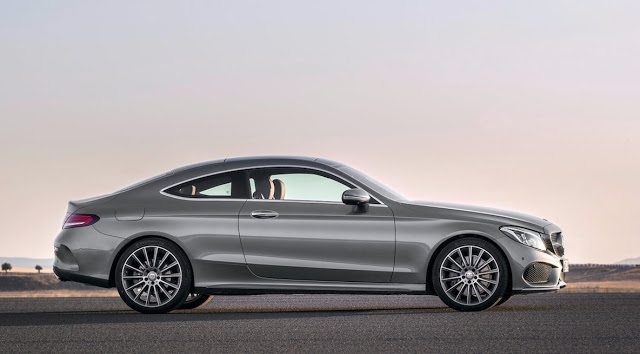 A brief one-month hiatus ended with the Honda Civic reclaiming its title as Canada’s best-selling car in August 2016. Civic sales declined, falling 15% after a 16% drop in July. But Honda Canada still reported 5737 Civic sales in August 2016, 894 more than the Hyundai Elantra managed.

The Elantra, like the Civic’s four other top challengers, reported fewer Canadian sales in August 2016 than in August 2015. In fact, as Canadian passenger car volume tumbled 9% in August, 14 of Canada’s 20 best-selling cars reported year-over-year declines.

The exceptions were noteworthy, from the Hyundai Accent’s 24% increase to the Toyota Camry’s midsize-trend-bucking 0.3% uptick to the 9% boost from the most popular premium brand car in Canada, Mercedes-Benz’s C-Class.

As a whole, however, the passenger car story is a discouraging one in Canada. Barely more than one-third of the new vehicles sold in Canada in August were cars. And of the roughly 59,000 cars sold in Canada last month, one-third originate from the top five cars on this list, leaving scraps for dozens of other models.

Historical monthly and yearly sales figures for any of these best-selling cars can always be accessed through the dropdown menu at GCBC’s Sales Stats page, and for those not viewing the mobile version of this site, near the top right of this page, as well. Mobile users can now thumb across the table for full-width access. GoodCarBadCar has already published the list of Canada’s best-selling trucks in August and will shortly publish a list of Canada’s most popular SUVs and crossovers.