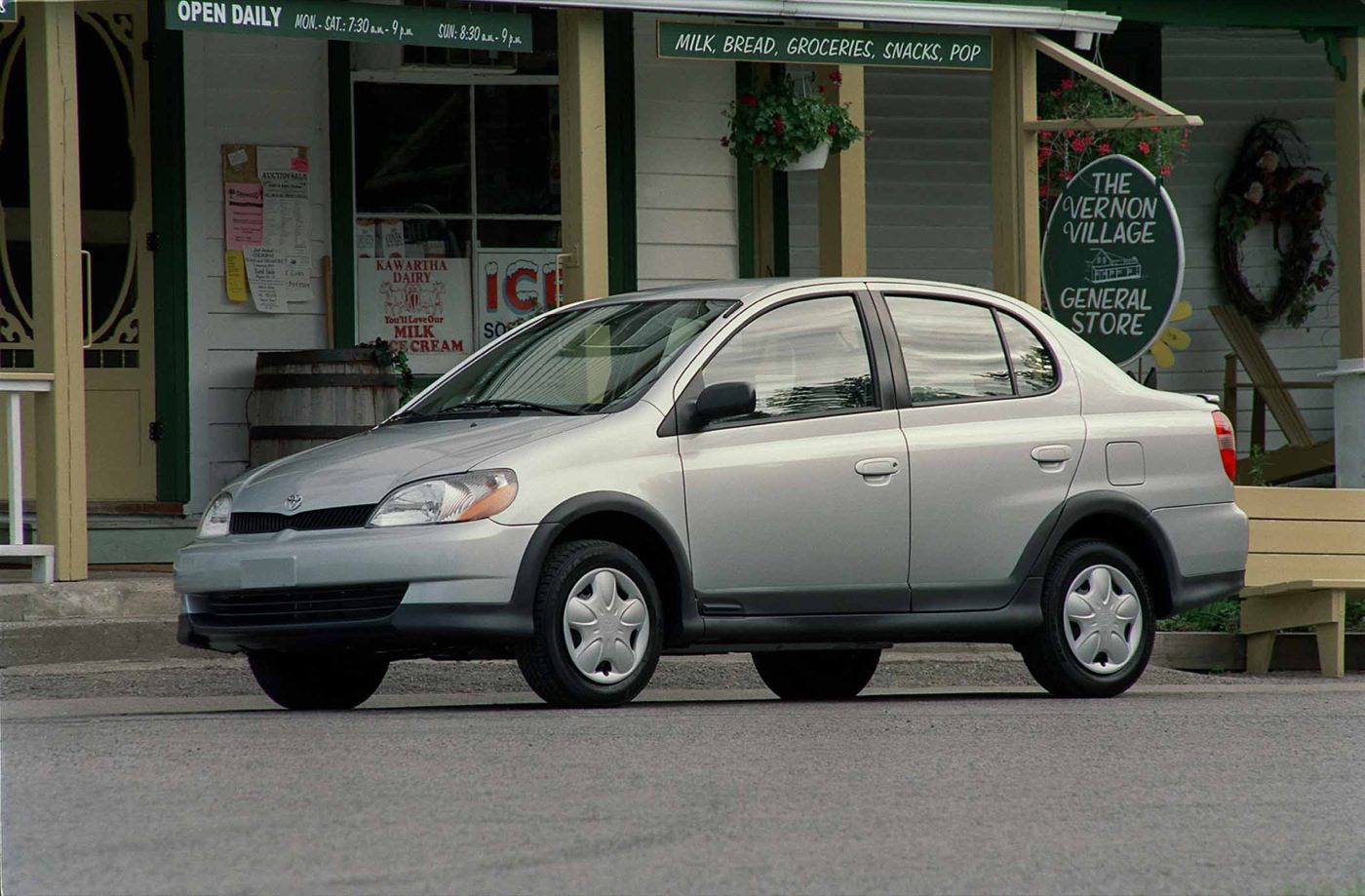 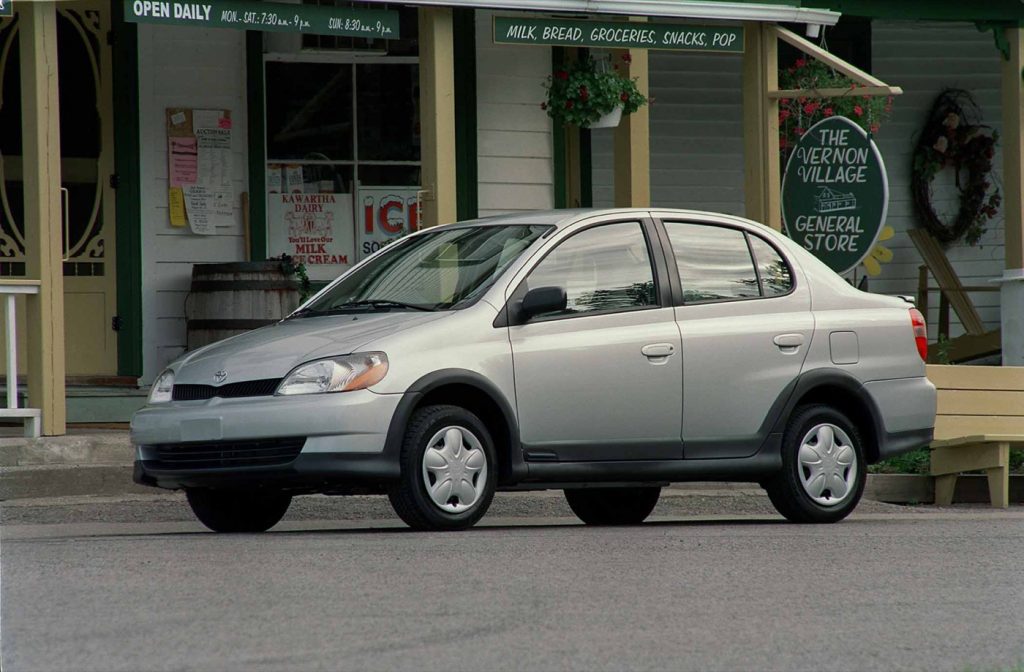 Toyota landed four cars on this list of 2005’s ten best-selling cars, Honda another two, and GM just two. Admittedly, the Pontiac G5 Pursuit and its predecessor, the Pontiac Sunfire, combined for 32,545 sales in 2005, more than enough to crack the top 5.