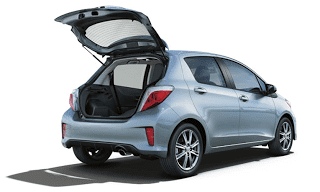 Home
All Vehicle Rankings
Canadians acquired more than 356,000 new vehicles in the first three months of 2012. 6.3% of the overall market leaned the direction of Ford’s F-Series. Passenger cars accounted for slightly more than 45% of all new vehicle sales. Nearly nine out of every 100 new cars sold was a Honda Civic.

Scroll past the top 30 (vehicles which collectively accounted for 57% of all sales) into the meat of the lineup and some interesting subplots play out. In 37th spot, the Toyota Venza is no longer even close to out-selling the Toyota Camry as it did in 2011. The Venza is still ahead of the Toyota Sienna in total volume, however.

This brings us to the subcompact class and Toyota’s Yaris, Canada’s 43rd most popular vehicle. Yaris sales are up 43% this year but the car is still 27 spots behind the class-leading Hyundai Accent; it trails the Nissan Versa and Kia Rio, as well. Ford’s Fiesta is in 45th spot, five positions ahead of the Mazda 2. Only then do we come to the Chevrolet Sonic, a car which trails the Fiat 500 by 135 sales.

At the opposite end of the size spectrum, Canada’s top-selling big sport-utility vehicle is way down in 138th, only three sales ahead of the vast Mercedes-Benz GL-Class and its G-Wagen partner, only five sales out in front of the Audi Q7. 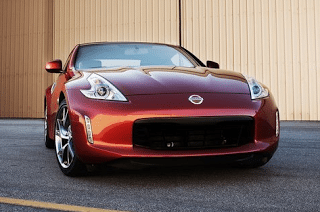 There are 249 different vehicles listed below. Each has it reasons for success or failure this year. Many have been actively marketed; others are no longer being assembled. Monthly and yearly sales figures for each and every one can be accessed through the dropdown menu at the top right of this page. The U.S. version of this last can be seen here. 16 Canadian segment-by-segment March 2012 sales breakdowns are also worth a read.