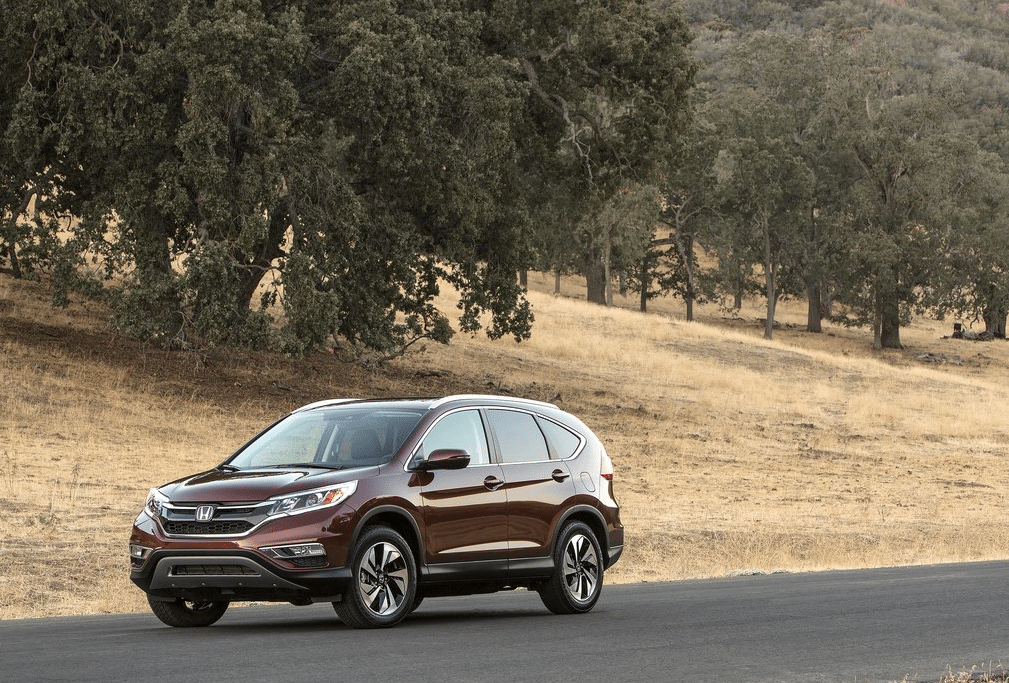 General Motors Canada sales jumped by nearly 6300 units in September 2014, helped along by GMC’s best September ever, a 31% Chevrolet improvement, and Buick volume which more than doubled.

But Ford Canada was Canada’s top-selling manufacturer for the sixth consecutive month in September 2014 and finally took over the number one year-to-date position from Chrysler Canada, as well. Ford Motor Company sales rose 5% last month and less than 1% so far this year.

Toyota Canada suffered a slight decline at Lexus and a more severe drop at Scion but the namesake brand was up 8% as “light truck” volume (including minivans and crossovers) jumped 26%. Toyota brand car sales, according to TCI, were down 7%.

Overall new vehicle sales jumped 13% to more than 168,000 units, an increase of nearly 19,000 extra sales compared with September 2013. This September marked the end of a record-setting third quarter for Canadian new vehicle sales. 2013 was a record calendar year; 2014 is on pace to top that result by more than 5%.

The biggest improvements on a percentage basis were reported by Jeep, Buick, Audi, Mitsubishi, GMC, Chevrolet, and Nissan, all of which produced gains of at least 30%. (Jeep and Buick more than doubled their September 2013 volume.)

Don’t like to see automakers arranged alphabetically? Click column headers to sort automakers by August ranking, August 2014 sales, year-over-year change, year-to-date totals, or any other order. Best seller lists for cars, trucks, and SUVs will be added in the next couple of weeks. In the coming days, GCBC will also publish a complete list of August sales for every single vehicle line, a list which includes brand results. To find out what you can expect, you can see August’s version of that post here. You can always find historical monthly and yearly sales figures for any brand by clicking the brand name in the table below or by selecting a make (or model) at GCBC’s Sales Stats page.

Source: Automakers, Desrosiers, AIAMC & ANDC
Red font indicates declining year-over-year volume
* Does not include Lamborghini or Bentley
^ Excluding Sprinter: up 13.9% to 3223 in September; up 6.4% to 24,536 YTD.