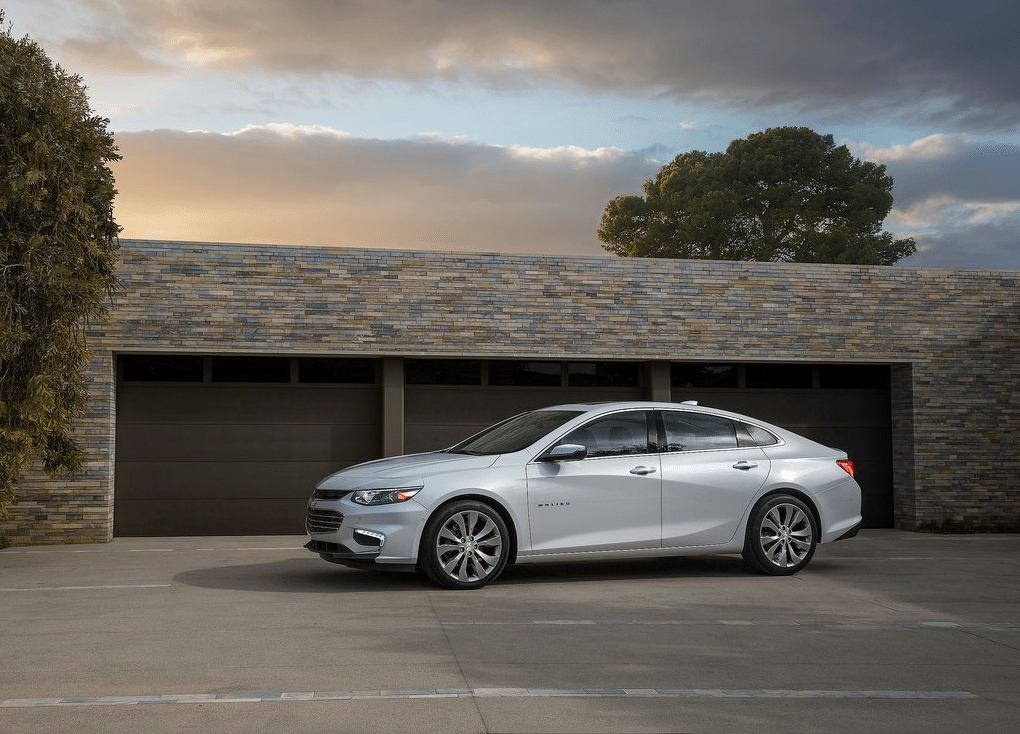 March traditionally begins the eight-month-long auto buying season in Canada, ending the winter doldrums with a look forward to summer. The numbers are typically far higher than what we see in the first two months of the year – March sales in 2014 were 64% higher than January’s total.

March 2015 sales were in fact 62% higher than January’s output; 47% better than February’s. Winter continued in full force through much of March in parts of the country, dragging down auto sales in Atlantic Canada as cars were buried and driveways weren’t visible through the snow and ice. Nevertheless, year-over-year sales jumped 2% to more than 160,000 units as passenger car sales dipped 3% and the all but all-encompassing “light truck” category grew by more than 5%.

Fiat Chrysler Automobiles was Canada’s top-selling manufacturer in March and the first-quarter of 2015. Sales increased for the 64th consecutive month. Ford Motor Company’s namesake Ford brand led all auto brands, not just current brands but the old Dodge/Ram tandem, too.

Canada’s fastest-growing auto brand in the first-quarter was Mini, which hit a wall at this time last year. Volkswagen sales shot up 73% in March and are up 38% year-to-date to lead all volume brands. Porsche, GMC, Lincoln, Lexus, Ram, Nissan, Subaru, Chrysler, and Mercedes-Benz have all grown by at least 10% in the early part of 2015.

New York’s auto show is stealing some attention away from the reveal of first-quarter Canadian auto sales figures, thanks to cars like the one pictured above, a 2016 Chevrolet Malibu. The Malibu is currently a lackluster performer in the dwindling Canadian midsize market, but this new car looks miles better than the one we reviewed last week. Malibu sales in Canada jumped 73% to more than 1000 units in March as GM Canada severely discounts the car to clear out models in advance of the new car’s arrival. We’ll see a similar clear-out of Honda Civics later this year now that Honda’s shown an all-new tenth-gen model.

Don’t like to see automakers arranged alphabetically? Click column headers to sort automakers by March sales, year-over-year change, year-to-date totals, or any other order. Best seller lists for cars, trucks, and SUVs will be added in the next couple of weeks. In the coming days, GCBC will also publish a complete list of March and year-to-date sales for every single vehicle line, a list which includes brand results. To find out what you can expect, you can see the February version of that post here. You can always find historical monthly and yearly sales figures for any brand by clicking the brand name in the table below or by selecting a make (or model) at GCBC’s Sales Stats page.

Source: Automakers, Desrosiers, Global Automakers Of Canada & ANDC
Red font indicates declining year-over-year volume
* Does not include Lamborghini or Bentley
^ Excluding Sprinter: up 9.9% to 3702 in March; up 11.4% to 8151 in Q1.