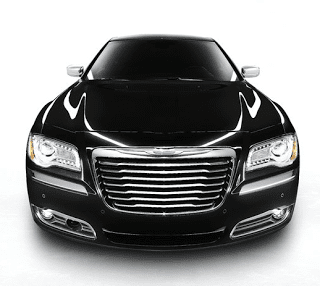 The January 2012 edition of Canada’s Auto Sales By Brand post got underway with reports from Ford of Canada and Chrysler Canada. Early signs suggested a strong showing by Canada’s automobile industry in the first month of 2012 as not a single one of the first 20+ brands to report posted anything close to a less successful start to 2012 than there was in 2011.

The Chrysler brand’s 204% year-over-year increase is most notable. Sales of the company’s midsize 200 jumped to 619 in January. 44 of those sales can be attributed to the 200 Convertible. Why Canadians are buying convertibles in the dead of winter is a question that remains to be answered, but the real question relates to the subject at hand: why is anybody buying the Chrysler 200 Convertible, in particular?

That’s off topic, of course. 45% of Blue Oval sales were F-Series pickup trucks. Ford’s best-selling car was the Focus, sales of which reached 1374. After the F-Series, Ford’s next-best-selling model was the Escape, 2209 of which found buyers in January 2012. Ford was the best-selling auto brand in Canada in January 2012, just as it was throughout 2011. Yes, as a brand, Ford was number one. But it was Chrysler Canada, with 7116 sales from Dodge, 321 from Fiat, and 9147 from three other brands, that ended January on top with 17.3% market share. Ford Canada’s market share was 15.7%. General Motors ended January with 13.6% of the market, nearly 2.5 percentage points down from what GM accomplished in December.

Stay with us throughout the day for a look at the U.S. Auto Sales By Brand post and January’s best-selling cars, trucks, and SUVs in America.