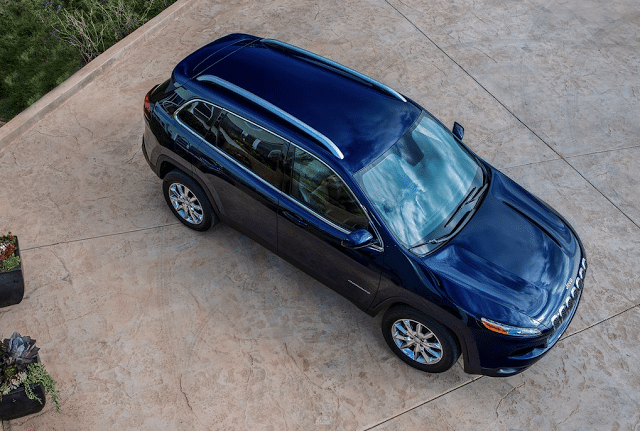 Canadian auto sales reached an all-time high of 1.9 million units in calendar year 2015, a modest 2.5% year-over-year improvement compared with 2014, when sales burst past the previous 2013 record.

Ford was once again the best-selling automotive brand in Canada, but Fiat Chrysler Automobiles’ Canadian outpost led all manufacturers in terms of total reported sales, buoyed by the strength of its all-conquering Jeep brand and strong pickup truck volume. FCA car volume is but a drop in the bucket – the automaker gleans just one in ten sales from its car division, and FCA Canada says their car volume plunged 17% in 2015. Never before have Chrysler Group/FCA sales been this high. The Ford Motor Company was Canada’s best-selling manufacturer in five consecutive years between 2010 and 2014.

Sales growth at FCA was, however, far slower than the rate of growth in the overall Canadian auto industry. Mini, Porsche, Land Rover, Scion, and Lexus – which finally outsold Acura – were Canada’s fastest-growing auto brands in 2015. Among brands which owned a meaningful portion of the Canadian market, Mercedes-Benz and Jeep were the fastest-growing marques. On the flip side, Smart, Fiat, Buick, and Jaguar all posted percentage declines in the double digits. The losses at Dodge and Ford, among volume brands, were worst.

Mercedes-Benz led all premium auto brands in Canada last month, and by a wide 4000-unit margin over BMW.

A weaker Canadian dollar and the industry’s slowing momentum at the tail end of 2015 will make it difficult for the Canadian auto market to report record auto sales in 2016. Still, a mix of incentives and low fuel prices could open up space in Canadians’ wallets to yet again buy more and more new vehicles.

If you prefer not to see automakers listed alphabetically, click column headers to sort automakers by 2015 ranking, 2015 sales, year-over-year change, or any other order. Year end best seller lists for cars, trucks, and SUVs will be added later this evening. In the coming days, GCBC will also publish a complete list of year end/December sales for every single vehicle line, a list which includes brand results. To find out what you can expect, you can see November’s version of that post here. You can always find historical monthly and yearly sales figures for any brand by clicking the brand name in the table below or by selecting a make (or model) at GCBC’s Sales Stats page.

Source: Automakers & Global Automakers Of Canada & ANDC
Red font indicates declining year-over-year volume
* Does not include Lamborghini or Bentley
^ Excluding Sprinter: up 15% to 38,976 in 2015.