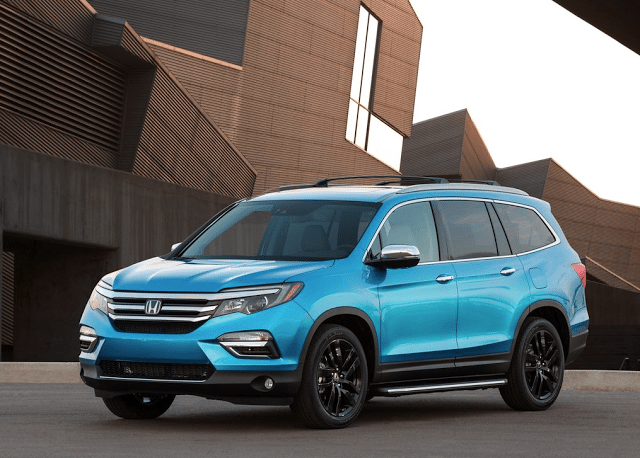 Canadian auto sales are on track in 2015 to rise to the highest level, marginally flying past the one-year-old record set in 2014. September results only enhanced that likelihood, as auto sales increased by 3.8%, or more than 6400 units, to nearly 175,000 total sales.

Ford continued to be Canada’s best-selling brand, but bucking a trend that’s prevailed for so much of 2015, the overarching Ford Motor Company easily outsold Fiat Chrysler Automobiles, the top-selling manufacturer through the first three-quarters of 2015.

In order to end the year as Canada’s top-selling manufacturer, as Ford MoCo typically does and did in 2014, Ford MoCo will need to outsell FCA by an average of about 3900 units in each of 2015’s remaining three months. It can be done, as Ford has proven in the past, and as Ford proved in September by outselling FCA by 4207 units.

medianet_width=’468′; medianet_height= ’60’; medianet_crid=’481536334′;
On the flip side, Smart sales continue to decline rapidly as the brand prepares to launch a third-gen model in the latter portion of this year. Chrysler, Volvo, Volkswagen, Buick, Mitsubishi, Audi, and Dodge all posted double-digit percentage losses. To what extent Volkswagen’s 20% drop relates to their TDI scandal we cannot know. The diesel furor erupted during the final third of the month, only impacts certain models, and comes just two months after VW sales slid 14% in Canada.

Canada’s top-selling premium brand in September 2015 was Mercedes-Benz. By earning nearly 3600 sales with its passenger cars and SUVs, Mercedes-Benz is clearly making a case for mainstream status, albeit with premium prices.

Don’t like to see automakers arranged alphabetically? Click column headers to sort automakers by September sales, year-over-year change, year-to-date totals, or any other order. Best seller lists for cars, trucks, and SUVs will be added in the next couple of weeks. In the coming days, GCBC will also publish a complete list of year-to-date sales for every single vehicle line, a list which includes brand results. To find out what you can expect, you can see the August version of that post here. You can always find historical monthly and yearly sales figures for any brand by clicking the brand name in the table below or by selecting a make (or model) at GCBC’s Sales Stats page.

Source: Automakers, Desrosiers, Global Automakers Of Canada & ANDC
Red font indicates declining year-over-year volume
* Does not include Lamborghini or Bentley
^ Excluding Sprinter: up 11.3% to 3586 in September; up 19.9% to 29,410 YTD.