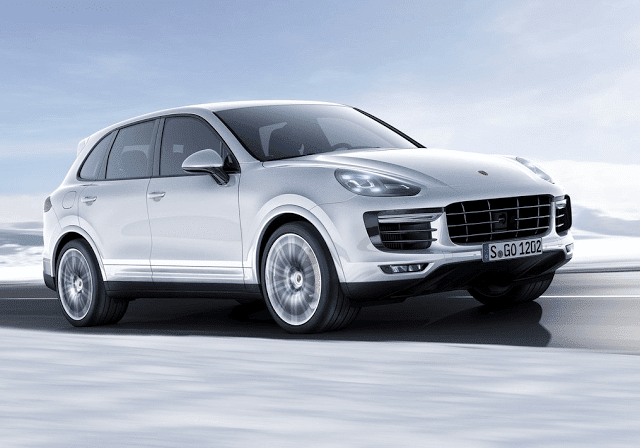 Canadians registered more than 145,000 new vehicles in November 2015, a record month for an auto industry that is about to close out a third consecutive record year.

November 2015 sales at the Fiat Chrysler Automobiles’ conglomeration increased for a 72nd consecutive month. Although the increase reported by FCA’s bevy of brands was slight, at less than 1%, the largest seller of automobiles in Canada now lays claim to six years of improved monthly sales.

General Motors, thanks to a 13% year-over-year improvement, says that GM Canada was the biggest seller of new vehicles in Canada in November. We’ve yet to see numbers from Ford Canada and are thus unable to confirm. GM also led all manufacturers in Canada in October. Honda, the builder of Canada’s best-selling car, set a November sales record at the Honda brand and the overarching Honda Canada company, despite a 4% Acura decline.

As Smart prepares the launch of a third-generation Fortwo, sales of the outgoing car dry up. No brand suffered as sharp a decline as Smart last month, although Fiat’s 44% decline to its lowest full month total since the 500 launched in 2011 was perhaps more noteworthy. Ram, Jaguar, Volkswagen, Acura, and Mercedes-Benz were the only other auto brands to record fewer November sales in 2015 than in 2014.

On the flip side, Scion’s 126% increase went unmatched. Volvo, Land Rover, Lexus, and Mini all reported gains of more than 20%.

Canada’s top premium brand, thanks to a 3% non-Sprinter decline at Mercedes-Benz, was BMW. Sales at BMW jumped 19% thanks largely to a 33% passenger car improvement.

Don’t like to see automakers arranged alphabetically? Click column headers to sort automakers by August sales, year-over-year change, year-to-date totals, or any other order. Best seller lists for cars, trucks, and SUVs will be added in the next couple of weeks. In the coming days, GCBC will also publish a complete list of year-to-date sales for every single vehicle line, a list which includes brand results. To find out what you can expect, you can see the October version of that post here. You can always find historical monthly and yearly sales figures for any brand by clicking the brand name in the table below or by selecting a make (or model) at GCBC’s Sales Stats page.

Source: Automakers, Desrosiers, Global Automakers Of Canada & ANDC
Red font indicates declining year-over-year volume
* Does not include Lamborghini or Bentley
^ Excluding Sprinter/Metris: down 3.9% to 3155 in November; up 15.9% to 35,992 YTD.