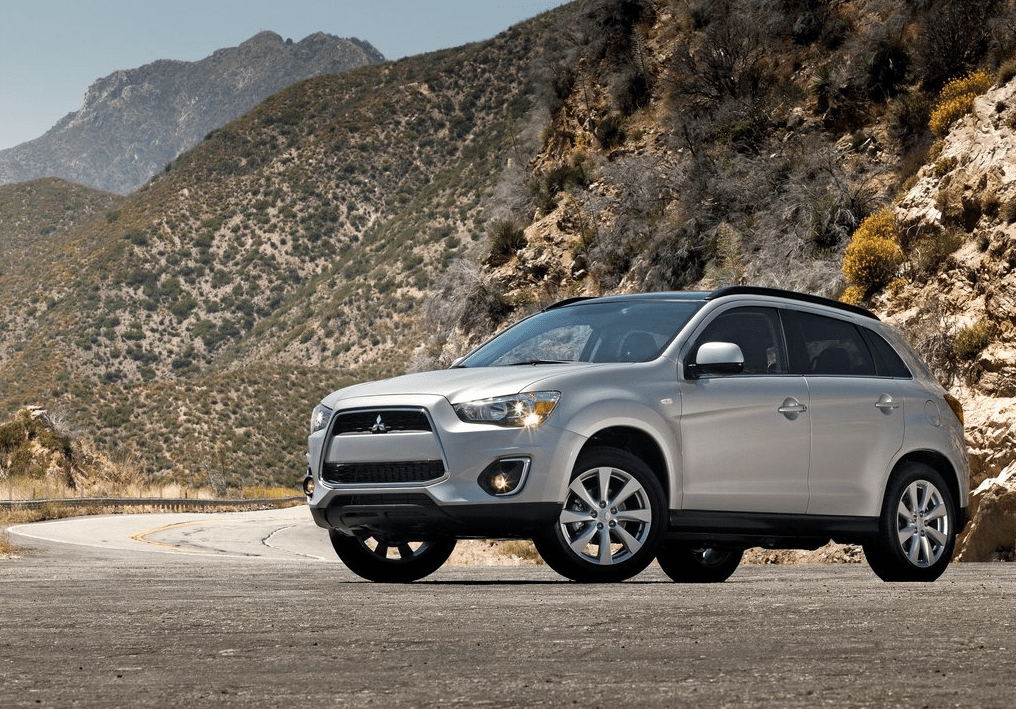 For the second consecutive month, Chrysler Group earned the number one position, though only barely, and not by enough of a margin to unseat the year-to-date leader, Ford Motor Company. The difference between the pair is statistically inconsequential. Ford/Lincoln sales are just 0.3% higher than the total achieved by FCA/Chrysler’s five brands this year.

Don’t like to see automakers arranged alphabetically? Click column headers to sort automakers by November 2014 sales, year-over-year change, year-to-date totals, or any other order. Best seller lists for cars, trucks, and SUVs will be added in the next couple of weeks. In the coming days, GCBC will also publish a complete list of November sales for every single vehicle line, a list which includes brand results. To find out what you can expect, you can see October’s version of that post here. You can always find historical monthly and yearly sales figures for any brand by clicking the brand name in the table below or by selecting a make (or model) at GCBC’s Sales Stats page.

Source: Automakers, Desrosiers, AIAMC & ANDC
Red font indicates declining year-over-year volume
* Does not include Lamborghini or Bentley
^ Excluding Sprinter: up 19.6% to 3282 in November, up 8.2% to 31,049 YTD.