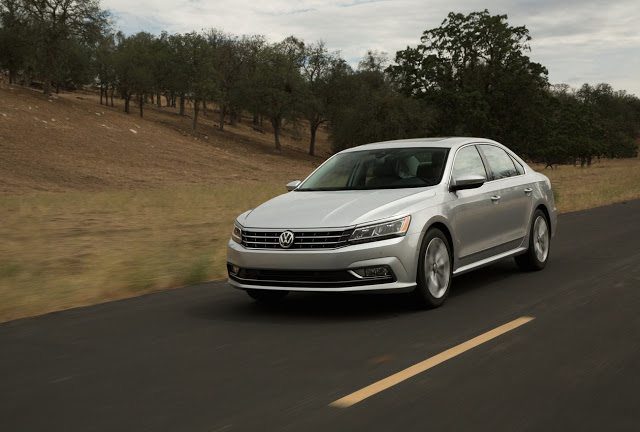 A booming start to the year produced Canadian auto sales in excess of 600,000 units in the first four months of 2016. More than 200,000 new vehicles were sold in April alone.

May, typically a higher-volume month than April, was therefore laden with high expectations.  But with fewer selling days on the calendar – “May” in auto sales parlance didn’t begin until May 3, 2016 – than there were a year ago, the math didn’t add up. May 2016 auto sales fell to a three-year May low, sliding 2%, year-over-year.

That wasn’t the case at all in most corners of the market, a market which was impacted to some degree by the fire in northern Alberta. Scion, Volvo, Audi, Dodge, and Jaguar all posted double-digit sales gains. Jeep’s 9881 sales represented the brand’s best-ever monthly performance. Honda’s 17,189 sales was the best-ever month for the Honda brand, as well, as 48% of Honda’s volume was generated by the new Civic, Canada’s best-selling car.

Canada’s top luxury brand in May 2016 was Mercedes-Benz. Ford topped all brands. Fiat and Smart were the most rapidly declining brands; Scion was the fastest-growing.
medianet_width=’300′; medianet_height= ‘250’; medianet_crid=’717379412′; Don’t like to see automakers arranged alphabetically? Click column headers to sort automakers by May sales, year-over-year change, year-to-date totals, or any other order. Best seller lists for cars, trucks, and SUVs will be added in the next couple of weeks. In the coming days, GCBC will also publish a complete list of year-to-date sales for every single vehicle line, a list which includes brand results. To find out what you can expect, you can see the 2015 year end version of that post here. You can always find historical monthly and yearly sales figures for any brand by clicking the brand name in the table below or by selecting a make (or model) at GCBC’s Sales Stats page.

Source: Automakers, Desrosiers, Global Automakers Of Canada & ANDC
Red font indicates declining year-over-year volume
* Does not include Lamborghini or Bentley
^ Excluding Sprinter: down 1% to 3904 in May; up 6% to 16,768 YTD.