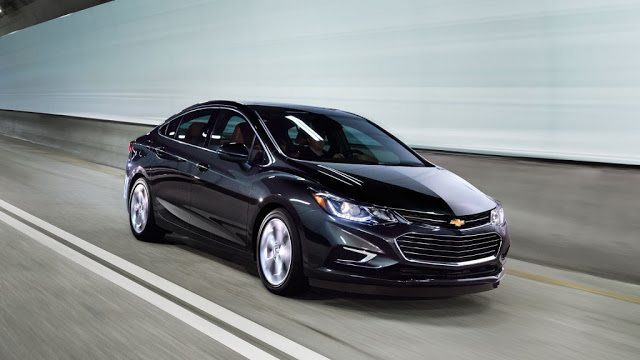 Auto sales in Canada grew to record heights in 2013, 2014, and 2015. Through the first two months of 2016, Canadian volume continued to grow, indeed, even more rapidly. A 9% increase through January and February was meaningful, but the real test comes in March, which typically accounts for three-quarters as much volume as January and February combined.

The Canadian auto industry passed the March test with flying colours with another 9% increase and easily the best March in the industry’s history. A gain of 15,000 sales compared with March 2015 was powered by light trucks, as passenger car sales continued to decline even as the industry surged. Cars accounted for just 35% of the Canadian auto market in March, according to Desrosiers, down from 40% a year ago.

Don’t like to see automakers arranged alphabetically? Click column headers to sort automakers by March sales, year-over-year change, year-to-date totals, or any other order. Best seller lists for cars, trucks, and SUVs will be added in the next couple of weeks. In the coming days, GCBC will also publish a complete list of year-to-date sales for every single vehicle line, a list which includes brand results. To find out what you can expect, you can see the 2015 year end version of that post here. You can always find historical monthly and yearly sales figures for any brand by clicking the brand name in the table below or by selecting a make (or model) at GCBC’s Sales Stats page.

Source: Automakers, Desrosiers, Global Automakers Of Canada & ANDC
Red font indicates declining year-over-year volume
* Does not include Lamborghini or Bentley
^ Excluding Sprinter/Metris: up 0.8% to 3733 in March; up 13% to 9207 YTD.